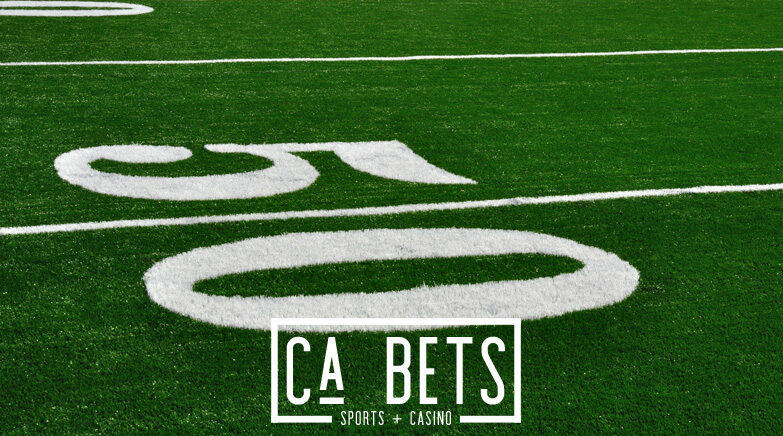 The NFL Playoff race was wide open heading into Week 17, but nearly all of the spots were claimed

in each conference. There are still some seeds up for grabs, and things could still be pretty interesting in Week 18.

There is one playoff spot left in the NFC, and it will be claimed by either the San Francisco 49ers or the New Orleans Saints. San Francisco simply has to win to get the final spot, while New Orleans needs a win and a loss by the 49ers.

The AFC is a bit more crowded as there are five teams still battling it out for the last two spots. Indianapolis and Los Angeles would make the field if the season ended today, but the Raiders, Ravens, and Steelers still have a chance as well.

The biggest drama comes in terms of playoff seeding, especially in the mighty AFC. The Tennessee Titans have moved up to the number one seed position, but there is still plenty of juggling that could take place in the final week of the season.

The AFC East and the NFC West Divisions are still up for grabs, and those spots won’t be decided until the final games are played. It is the Buffalo Bills and New England Patriots battling in the AFC, while the Arizona Cardinals and Los Angeles Rams are competing in the NFC West.

Buffalo is a massive favorite to win the AFC East at -3000 as they are at home to take on the New York Jets. New England has odds set at +1100, and they are on the road against the Miami Dolphins.

The betting odds to win each conference have been changing throughout the season, and these races

have gotten extremely tight. The NFC appears to have a clear leader, while things are much tighter in the AFC.

The Green Bay Packers have clinched the number one seed in the NFC, and they are at +170 to win the title. Tampa Bay is next on the list at +400, while the Los Angeles Rams are close behind as well at +450.

Kansas City is still the favorite to win the AFC at +255, but they are getting pressure from the AFC East teams. New England has odds set at +330 to win the conference, and Buffalo is next at +500.

Who Wins it All?

There has been some major shuffling being done when looking at the betting odds to win the Super Bowl. It is now the Green Bay Packers that are on top of the list at +380.

Having the top seed in the NFC gives the Packers a pretty big advantage, but they have struggled to win the conference in recent years. The Kansas City Chiefs (+500) and the Tampa Bay Buccaneers (+750) have both been betting favorites at one time but have since dropped behind the Packers.