Caesars Buys William Hill For $4B 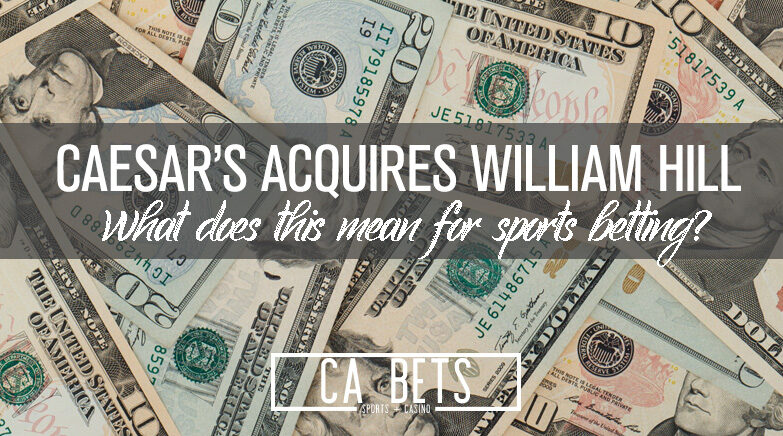 Caesars Entertainment has acquired William Hill for a price tag of close to $4 billion in a deal approved earlier in the week. Caesars will now take control of the William Hill sportsbook assets, and it could create a new leader in the U.S. sports betting industry.

Apollo Global, an asset management company, was also looking to purchase William Hill, but Caesars Entertainment outbid it. William Hill decided to go with Caesars back in September, but it has been a long and challenging process for this deal to be approved.

The COVID-19 pandemic had a significant impact on the sports betting industry in the United States, but it was even worse for operators in the U.K. William Hill has more than 1,400 betting shops throughout the U.K., but a number of these properties were forced to close due to financial constraints in 2020.

Caesars initially targeted a date in March to have this deal completed, but things didn’t always go as planned. William Hill acknowledged last month that a court would be taking a look at this merger, and the final decision was handed down this week.

A pair of hedge funds challenged this partnership claiming that William Hill did not follow the appropriate steps and allow a bidding process to take place. There were discussions for more than three weeks in the U.K., but ultimately this deal was approved the way that both companies were hoping it would be.

The High Court of Justice in England and Wales gave the final approval on Thursday, and this move will have a significant impact on the U.S. sports betting industry moving forward. 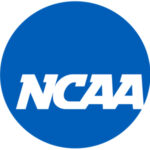 Now that the deal is official, look for Caesars to take an aggressive approach in the U.S. sports betting industry. Caesars and William Hill have combined to offer sports betting in 18 states currently, but that number is expected to climb up to 20 by the end of 2021.

This is not the first time these two companies have worked together, as most Caesars casinos are already equipped with a William Hill Sportsbook. This deal will make Caesars a much bigger threat in the U.S. industry, but this company will continue to seek out opportunities in the online casino industry as well.