California Could See Sports Betting in 2021 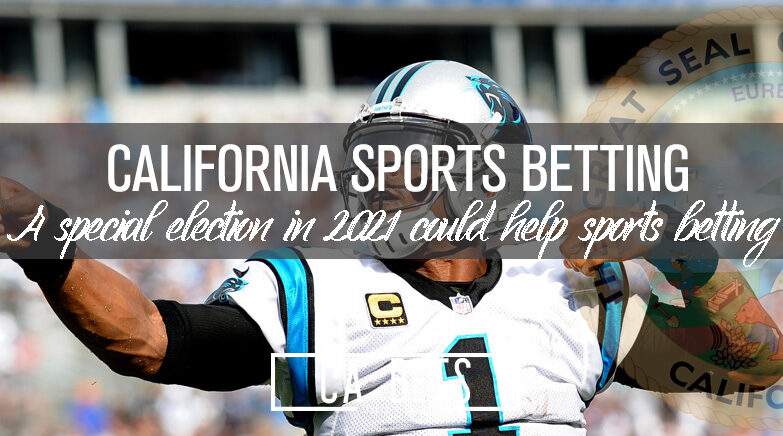 There is a chance that a special alternative could be put in place before 2022 for Californians to bet on sports betting. As hard as the California Native American community tried to get sports betting on the November ballot, it will have to wait a bit longer.

Jacob Mejia, a spokesman for the coalition of tribes backing the initiative, says there is a small chance that they could get a special sports betting vote before 2022, according to reports.

Mejia says that tribal casinos needed over 1 million signatures to get sports betting on the ballot. However, they want to get at least 1.6 million so there is no funny business when they send it in.

The tribal casinos want to still try and get a sports betting bill on the November ballot. After the pandemic slowed them down with signatures, a California judge granted them an extension to get more signatures, but it needs to be done before October 12.

They need to get 997,139 valid signatures to get an eligible sports betting bill on the statewide election. The original plan was November 2022, but a special election could be held instead. “The way it works is that if we qualify the initiative, then it’s tied up for the next statewide election,” Mejia said.

Special statewide elections do not happen often in the Golden State. The last one was in 2009, and only three have been held since the turn of the century. Lawmakers could call for a special election, especially during a time when a budget crisis is going on in California. They could use sports betting revenue as soon as 2021.

A special election would be a huge boost to tribal casinos. This allows them to get its sports betting bill on the ballot so the state could legalize sports betting. The timing would also help as well.

Lawmakers can place the sports betting bill in June 2022. However, tribal opposition tried to get a sports betting bill on the ballot this year to help with revenue. Tribes would want to try a different way and not have to fight with lawmakers about a ballot. They would rather have one on their own terms.

The judge also said that they could come back to get another extension if needed. There are special circumstances to do so, but it could help in securing a special election.