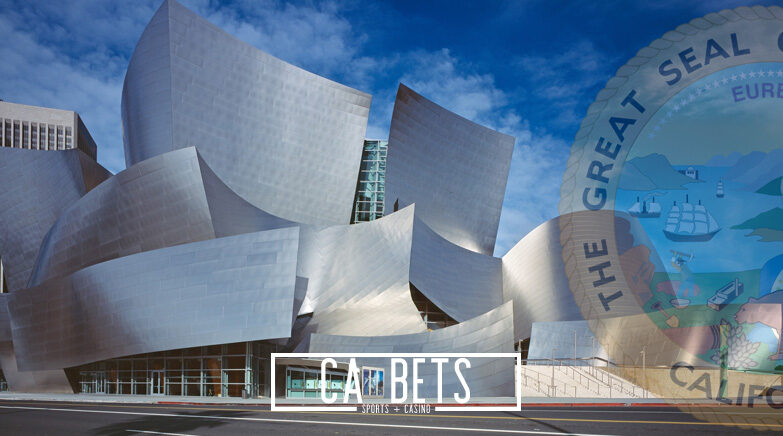 For a few weeks, it appeared that California was going to be the next state to legalize sports betting. Things fell apart at the last minute, and the state will now be waiting until 2022 to revisit the issue.

California state senator Bill Dodd has been extremely vocal in his desire for sports betting, and his bill was making progress through the legislature. Dodd eventually pulled his bill off the table just one day before it was set to be voted on in committee.

California has been hit hard by the coronavirus pandemic, and it has cost the state billions of dollars. The state is now looking at a massive budget deficit for the next fiscal year, and Dodd was hoping that sports betting would bring in some much-needed revenue.

Dodd was able to generate plenty of support for his bill, but there was also some heavy opposition. Tribal nations in California were opposed to the bill from the beginning, as they are afraid that it would take away some of their gambling revenue.

SCA 6 was amended several times before landing on the committee’s desk, and Dodd did all that he could to make the tribal nations happy. Full mobile sports betting would not have been legal until 2023, but tribes still did not support the amendments.

Cardrooms throughout the state were also opposed to SCA 6 because they would not have been able to offer any sports betting at their establishments. Cardrooms operate like casinos in other states, but they are not able to offer full gambling as that is left up to the tribal casinos.

Lawmakers must now wait until 2022 to try again, because the voters in the state will need to pass a referendum before sports betting is legal. There won’t be an election in 2021, leaving 2022 as the next available option.

California is home to several professional sports teams, and a few of these teams are set to be championship contenders in 2020. These teams would have driven sports betting if the industry was launched, but there will still be plenty of bets placed on these teams.

The NBA is set to resume play this month, and a pair of teams from Los Angeles are among the favorites to win the title. FanDuel Sportsbook has the Los Angeles Lakers at +260 to win the NBA Championship, and the Clippers are right behind them at +320.

The Los Angeles Dodgers are the favorites at FanDuel Sportsbook to win the 2020 World Series. FanDuel lists the Dodgers at +380, which is just ahead of the New York Yankees. The Oakland Athletics have also been a playoff team in recent years, and they are expected to compete for the AL West title.