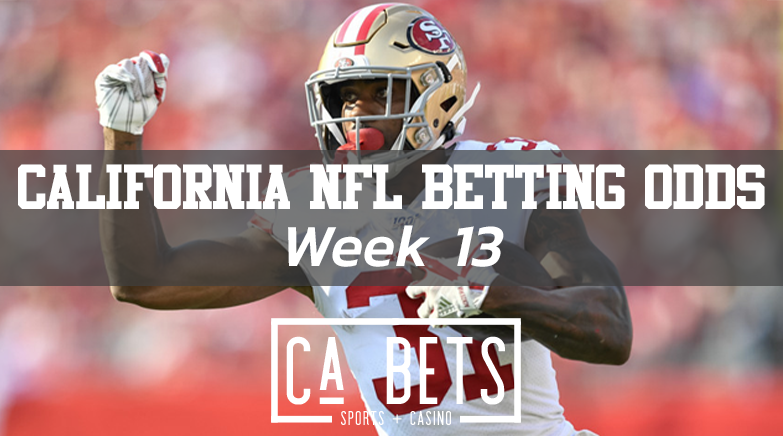 Thanksgiving weekend was a fun time for California football. We got a great match between the 49ers and Rams, where Kyle Shanahan came out on top on the backs of running the football and good defense. However, we were also reminded that California NFL teams do have one bad head coach, and that is Anthony Lynn. On top of losing the game, he almost got Herbert murdered on a meaningless play with 3 seconds left. I am not sure how Vic Fangio of the Broncos is on a hotter seat than his AFC West rival, Anthony Lynn when only one of them has proven that they can do anything in the NFL.

This week the Rams and 49ers will continue the hunt for a playoff birth, both of them taking on tough opponents in Arizona. That is correct; the 49ers were kicked out of Santa Clara due to an abrupt and weird decision to ban contact sports, including the NFL games. Therefore, not only will the Rams take on the Cardinals in Arizona, but the next night the 49ers will be taking on the Bills in the same stadium.

While I predicted the 49ers to keep the game close and give a surprise performance last week against the Rams, I do believe that this week the Rams come back with a big win. Due to that loss against the 49ers, this line has opened much smaller than it would have. Following the loss in New England, it seems that doubts are starting to arise about Kyler Murray. Those doubts will be amplified when this Rams’ secondary shuts him down.

I guess I will have to repeat myself for pretty much the entire season; Anthony Lynn should not be a head coach. Justin Herbert will have to win this matchup in spite of Anthony Lynn, and I think that the oddsmakers are dead on when they chose the -1 spread. I do not believe that there is any real value to be had on either side. Herbert and the entire Chargers’ roster match up very well with the Patriots, especially with Ekeler and Bosa back. However, the coaching difference between the greatest of all time, Bill Belichick, and Anthony Lynn is astronomical. If forced to choose, I will take Herbert’s ability and the talent on the Chargers’ defense, but it does not feel good.

As previously mentioned, I thought that the 49ers matched up well against the Rams. That is not the case with the Bills. Josh Allen will be able to tear up the 49ers’ secondary, and this game will not be close. I am not sure how this game has opened at +2.5 for the 49ers, and I Imagine that this game shifts close to +4 or +5 by game time, purely based on public money going heavy on the Bills. The Rams game was a one-off. The Bills should take this one with ease.