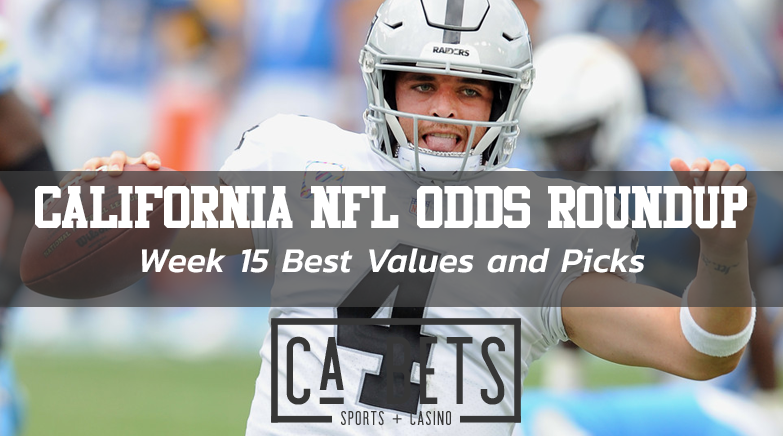 For all intents and purposes, the Los Angeles Rams are the last hope for a California Super Bowl this year as the 49ers’ loss essentially lost them any chance at a playoff spot. Then you have the Chargers, who continue to struggle despite having an extremely talented roster, all due to Anthony Lynn’s shortcomings as a head coach. The team was able to pull off a victory against the Falcons, but they should have easily dominated that game.

The Rams seem to be putting it all together late in the season. The defense is making a case that they are the very best in the NFL, with the secondary being almost impenetrable and Aaron Donald dominating the line. Meanwhile, Cam Akers has emerged as the clear #1 running back on the roster, giving the team some ground production. The key will be to take the weight off of Goff as he is simply not elite enough to go out and win games. The thing is, with this newfound running game and elite defense, the Rams should not have to rely on Goff’s arm anytime soon.

This game’s spread seems rather lopsided to me. Yes, the Chargers have shown talent on both sides of the ball. However, Los Angeles has nothing to play for here, while the Raiders are fighting for their lives in the AFC. Herbert and Ekeler are going to have good games. The defense could slow down Derek Carr, but at the end of the day, the Raiders have an offensive mastermind in Gruden, and the Chargers have a high school varsity coach in Anthony Lynn.

Considering the coaching difference and the circumstances, I believe that the Raiders come out very strong in this game. The offense for the silver and black has been clicking, and I just do not believe that the Chargers can slow them down.

There is not much to say on this one. I do not think that Sam Darnold, especially with Adam Gase as the head coach, can score any points on the Rams. As long as the Rams put up 17, which would be an embarrassment if they did not, I think that they take this spread. I also believe that the under is a strong bet as, again, I do not see the Jets scoring any points in this matchup.

While the 49ers are basically out of the hunt, the Cowboys, with a worse record, are technically still in this thing due to the awful state of the NFC East. I actually believe that this will be one of the more entertaining matchups of the week. I think that Dallas is going to take it and am kind of surprised that the 49ers are favored by anything more than a single point.

Andy Dalton can and should be able to pass on this beat-up 49ers’ defense. It will all come down to whether Kyle Shanahan can produce enough with the few weapons he has left with Jeff Wilson and Brandon Aiyuk. I do not doubt Shanahan, but I do not think that there is much value in the 49ers’ picks this weekend.