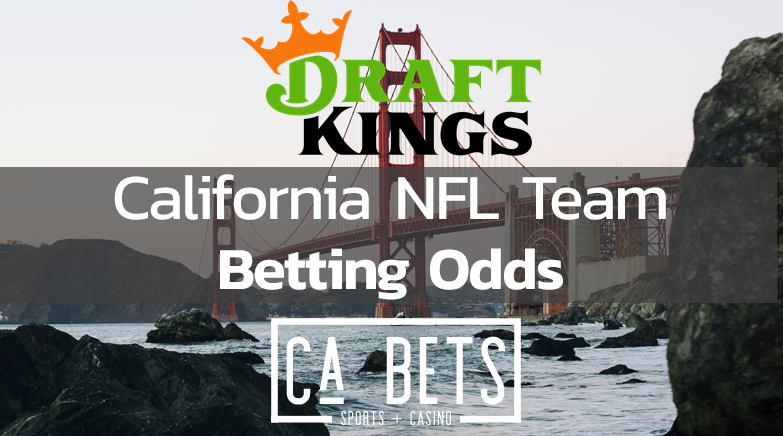 Besides the Rams who were on their BYE, it was not a great week for NFL teams in California. Without basically half of the opening day starting roster, the 49ers were lambasted by the Packers. The secondary had zero answers for the combination of Devante Adams and Aaron Rodgers. Then, when overcommitting to defending Adams, the team gave up a bomb touchdown to Marquez Valdes-Scantling.

Meanwhile, the Chargers continue what seems like a 3-year run of form of not showing up late into football games. Justin Herbert did his best to keep the game close; however, Derek Carr and Jon Gruden’s scheme were just too much. I feel like Anthony Lynn has to be on the hot seat as we finish out the season, as he is not winning games.

Both teams lost against the spread, with the Packers covering the game with ease and the Raiders handling the small -1 to -2 spread with a 5 point victory.

This week sees the return of the Rams as they take on the Seattle Seahawks and Russell Wilson at home. This may be the best chance for a California win this week.

All odds were pulled from DraftKings Sportsbook.

The 49ers were demolished, and there were basically zero positive take-aways from the Thursday Night matchup in Lambeau Field. Now the team has to go up against the Saints, who just came off of a ridiculously successful game against Tom Brady. With the 49ers battered and bruised, I am not sure how the team will fare in this game.

This spread will come down to how effective Drew Brees is against this atrocious 49ers’ secondary. If Brees sees the same success that he did in the Tampa Bay game, then the 49ers may need +15 points to even think about covering the game.

However, 9 points is a lot of give for a team with Kyle Shanahan at the helm. If the 49ers can get the running game going, then it will be relatively easy to keep the game within a couple of scores and eventually backdoor cover.

The Chargers are just talented enough to keep warranting close spreads; however, the team’s inability to close out games makes them a strong bet against candidates every week. The past two games have seen them fall against the spread, and I believe that Tua will outpace the Chargers when it matters.

The Los Angeles Chargers’ defense needs to see the return of Joey Bosa if they are to have any shot of slowing down the former Alabama QB, Tua Tagovailoa. Tua has looked strong and confident, while his offensive line and running backs have given him decent support.

The Miami defense is a very strong unit, one of the most underrated in the game. Ranked 14th in DVOA, it will not be as easy of a game for Herbert as some might believe, especially since Miami is 7th in defensive DVOA against the pass. Joshua Kelley and Kalen Ballage will have to be the ones stepping up if the Chargers want to put up points.

The Los Angeles Rams have a massive divisional matchup against Russell Wilson and the Seahawks. Wilson is coming off of two-straight losses, and the Rams will be looking to make it a third. However, despite having one of the better secondaries in the league, to beat the Hawks you have to put up points. Nobody can cover Lockett and Metcalf for a full game.