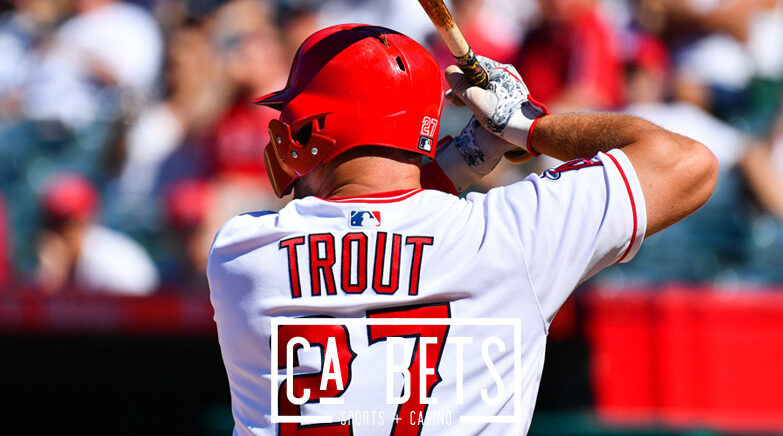 Now is a great time to place a World Series futures bet as there is some terrific value on some of the teams. The Los Angeles Dodgers are the clear favorites to win the World Series again this season, with odds being offered at +350.

The San Diego Padres are currently third in terms of World Series betting odds, with odds listed at +800. San Diego was a playoff team a season ago, but it is looking to make a much deeper run this season.

The rest of the California teams are further down the list, with the Oakland Athletics being the next team to appear at +2500. The Los Angeles Angels are just behind the Athletics at +3500.

Rounding out the World Series betting odds for the California teams are the San Francisco Giants at +11000.

The Dodgers are still the overwhelming betting favorite at -270, but the Padres have had a terrific offseason. San Diego is next on the list at +200, but those odds will likely get better as the season moves along.

The Giants are listed at +4500 to win the NL West, signaling that sportsbooks view this as a two-team race.

The Houston Astros have absolutely dominated the American League West of late, but the Athletics were able to breakthrough a season ago. This division appears up for grabs again this season, but the A’s are currently the betting favorites.

The Athletics are listed at +135, which is slightly ahead of the Astros at +150. The Angels could also be in the mix this season as they are listed at +360.

The Seattle Mariners and Texas Rangers are not expected to factor into the division race, but anything can happen in baseball.

Will Trout Win Another MVP?

Trout has already won three American League MVP Awards, with his latest coming during the 2019 season. The outfielder would easily trade any of those MVP Awards for a playoff run, but it doesn’t appear that it will happen this season.

In the National League, Mookie Betts of the Dodgers is a co-favorite at +750 to win the MVP Award.