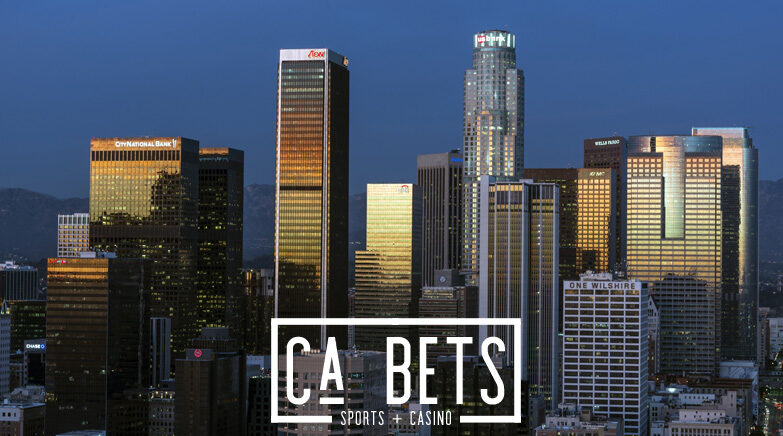 While groups have taken stances on Proposition 26 and Proposition 27, the battle will rage on as the voters will have the final say as both will appear on the ballot. California may become one of the most lucrative gaming markets in the world if sports betting is legalized.

Election Day is less than Three Months Away

The bigger tribes that will be involved in gaming and the mobile sportsbook operators spent approximately $364 million on several marketing campaigns. This is the most money spent on a single state ballot in the sports betting industry.

Proposition 26 is backed up by the tribes, while Proposition 27 is led by the bookmakers. No one knows which measure has the upper hand as both could surpass the 50 percent mark in terms of votes.

The initiative that gets the most votes will be the winner and ultimately control the sports betting market in the Golden State. There could be a court case if the vote is too close. It could also lead to a longer holdout for the market since the losing side will not give up without a fight.

Both sides have been trying their best to sway the undecided voters their way. There have been campaigns to try to sway those who are most likely going to vote “no” on both measures. With all of this factored in, California’s neighboring states will continue to benefit as Arizona, Nevada, and Oregon all have a legal wagering market.

What is the Main Focus of Proposition 27

Proposition 26 would allow sports betting in California to only take place in the tribal casinos and the four racetracks that are owned by the tribes. As many as 50 tribes oppose Proposition 27 as there are 11 weeks before Election Day arrives.

If Proposition 27 wins the vote, this would allow bettors to place wagers through mobile devices throughout the state. The measure has been funded by Bally’s, BetMGM, DraftKings, Fanatics, FanDuel, PENN Entertainment/Barstool Sportsbook, WynnBet, and a coalition of smaller tribes.

To start its platform, Fanatics is looking for a partner or buying out an operator. The potential operator cannot conduct business in California as it needs to conduct business and gain market access in at least ten other states before operating in the Golden State.

The goals for the operators are finding solutions to homelessness and mental health issues through sports betting tax revenue. A Diego Regional Task Force on Homelessness Director Tamera Kohler believes that Prop 27 would focus on care and not fight for every dollar that is generated through the business venture.

In addition, Kohler notes that Proposition 27 will use 85 percent of tax revenue for homelessness and mental health causes and 15 percent for state tribes, but it may not be a complete solution.

Caesars Staying Out of This One

Caesars Entertainment is a company that has its sportsbook platform but isn’t in the proposal to bring mobile sports betting to California. The reason behind their stance is that they have strong ties with the tribes that are involved with the gaming industry.

The company fears that supporting Prop 27 would damage the relationship it built with the tribes. Caesars Entertainment is also heavily involved in the casino industry as it has its own rewards program for users.