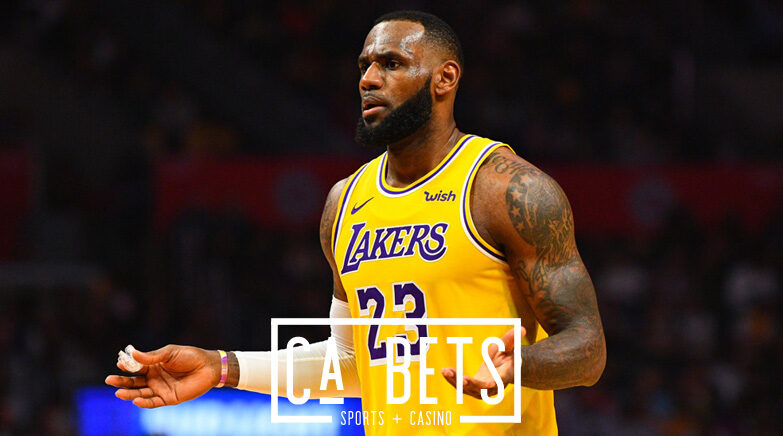 Most of the NBA experts predicted that the Los Angeles Lakers and the LA Clippers would eventually meet up in the Western Conference Finals. As the playoffs have unfolded, little has changed to alter those predictions.

The Los Angeles Lakers are already in the Western Conference Finals, having eliminated the Houston Rockets in Game 5 on Saturday night. Now the Lakers get to wait and see if the LA Clippers can join them on Sunday.

The LA Clippers missed a chance to eliminate the Denver Nuggets in Game 5 on Friday night, but they still hold a 3-2 series lead entering Game 6 on Sunday. The Clippers are 8.5-point favorites to win Game 6, setting up a showdown with their in-town rivals.

With a 3-2 series lead entering Game 6, it should come as no surprise that the LA Clippers are heavy favorites to advance to the Western Conference Finals. FanDuel currently has the LA Clippers at -2500 to win the series, and the Denver Nuggets are being offered at +1040.

The Milwaukee Bucks have been the favorites to win the NBA Championship all season long, but they were just eliminated by the Miami Heat. Now that the Bucks are out, the two teams from Los Angeles are the title favorites.

FanDuel Sportsbook has both the Los Angeles Lakers and the LA Clippers at +180 to win the NBA Championship. FanDuel has not yet released their odds to win the Western Conference title as they will wait until the final field is set.

The Boston Celtics are listed at +360 to win the NBA Championship, and the Miami Heat are listed at +480. Denver is currently fifth on the list at +6500, but they will be removed with one more loss to the LA Clippers.

Celtics Favored in the East

Both the Heat and Celtics were able to pull off stunning upsets of the Milwaukee Bucks and Toronto Raptors. The winner of this series will likely take on one of the two teams from Los Angeles.

FanDuel Sportsbook has the Boston Celtics at the favorites to win the series at -134. The Miami Heat enter the series at +110, making them the underdogs.