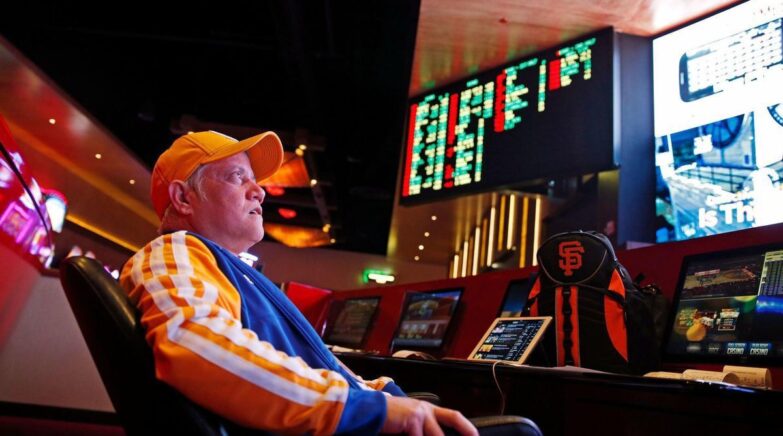 The Colorado Gaming Division released its monthly handle figures for November as sportsbook operators in the Centennial State continue to find success regardless of the Denver Broncos’ struggling. Bettors across the state gravitated to wagering on the NBA; the Denver Nuggets have been competitive throughout the season.

The NBA Boosts the Numbers for the Month

Although the total handle numbers cannot be compared to Nevada’s figures, Colorado has been trending in the positive direction while Nevada going the other way. The Silver State’s handle numbers keep going down on a month-to-month, and yearly basis as the state has failed to reach the $1 billion mark during the busiest month (November).

Lastly, hockey rounded out the top six with a handle of $19.4 million, followed by NCAA basketball at $39 million and soccer at $27.7 million. State tax receipts totaled $2.58 million, which was a good result for the house despite the win rate falling below the national average.

Currently, Colorado has the 21st-largest population in the nation, which shows why sports betting has become second nature in the state. Through its first year, the state has collected $10.8 million in taxes this year, which is approximately double the tax receipts from the previous year.

Promotional Credits are Still a Factor in Colorado

Even though the hold rate was 6.7 percent; the national average was 7.2 percent. The parlay side of the business has kept the state’s trend and momentum on the right track as it awaits the December monthly report.

Colorado has consistently been a significant market in the sports betting industry, as demonstrated by the fact that November’s handle ranks second only to January’s $573.7 million. In the post-PASPA era, Colorado has become one of only seven states to surpass the $9 billion mark in overall handle and is on track to reach over $4 billion in handle for 2022 (7th state to achieve this feat in both categories).

Parlays continue to be a lucrative venture for sportsbooks. In November, bettors in the state placed $91.8 million in parlay bets and won $73.7 million, resulting in a hold rate of 19.7 percent for the house.

To put that into perspective, the Silver State’s numbers took a massive hit after posting over a -16 percent hold rate in the baseball category after the Houston Astros won the World Series. Colorado will look to end 2022 on a high note, as December is likely to showcase solid numbers.