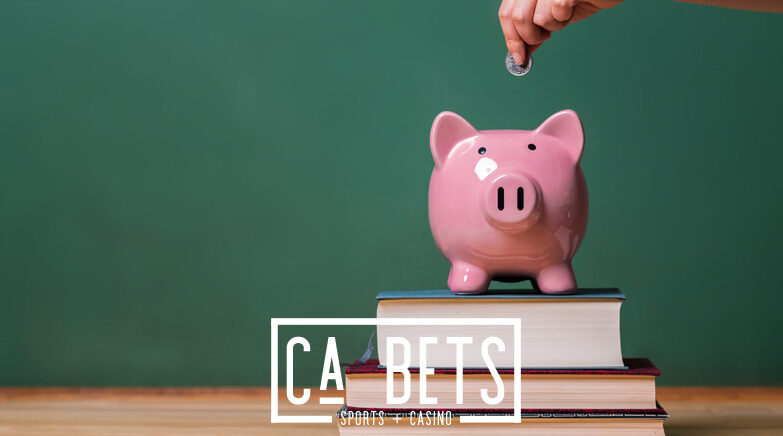 In California, the battle continues between the tribes and the mobile sportsbook operators over who controls the sports betting market.

However, there is more news to add to the mix as the California Democratic Party has taken a side that could the trajectory of what the market could look like moving forward.

What Was the California Democratic Party Stance on Sports Betting in the Golden State?

The mobile sports gambling initiative was set forth by seven bookmakers, but the Party has opposed Proposition 27. Proposition 27 is a question that will appear on the ballot in the upcoming election on November 8th. It basically would allow bettors to use mobile devices to place wagers across the entire state.

On the other hand, Democrats have agreed to take a neutral stance on Proposition 26. Proposition 26 would only permit retail sports betting inside the state’s tribal casinos and four horse tracks. The use of mobile apps or any other platforms would be prohibited in the tribe-backed initiative.

However, California Democrats aren’t the only ones that are making their opinions known. The neighboring state, Nevada, has been offering its residents and visitors both mobile and retail sports wagering for quite some time. Clark County Commissioner Tick Segerblom believes that the tribes are trying to control the market.

Why are California Democrats Against Proposition 27?

The message is pretty clear as to why most Democrats are so against Proposition 27. Lawmakers who are against sports betting or want stricter laws in other states have taken similar approaches to protect those or limit the exposure to such advertisements to those that aren’t of legal age to place bets.

“Prop 27 is not a solution to anything. It would expose children to a massive expansion of gambling and turn every cellphone, gaming console, tablet, and laptop into a gambling device. Prop 27 is a direct attack on tribal gaming and Indian self-reliance.”

For quite some time, tribes have been against mobile sports betting as they believe it will threaten their presence and progress in the state. On the other hand, cardrooms believe that they will go bankrupt if the vote sways in favor of the tribes in this upcoming election.

Prop 27 would bring mobile sports betting to California as these mobile operators backed an initiative called the California Solutions to Homelessness and Mental Health Act.

Homelessness programs will receive 85 percent of the revenue generated from mobile sports betting, while nonparticipating tribes will receive 15 percent after the regulatory costs have been deducted.

Sports Betting Has Been a Big Deal in California

There is no doubt why the tribes and mobile sportsbook operators have been battling for who controls the market. California is the most populous state in the country, with nearly $40 million people residing.

New York is the fourth most populous state, with nearly half of California’s population. However, the Empire State has enjoyed its success in the industry as California, Texas, and Florida don’t have legalized markets, making it the biggest operating market in the nation.

California’s neighbors also offer sports betting and have had many visitors from the Golden State. There is no question that a sports betting market would succeed in California as the state has a plethora of professional sports franchises and collegiate programs.