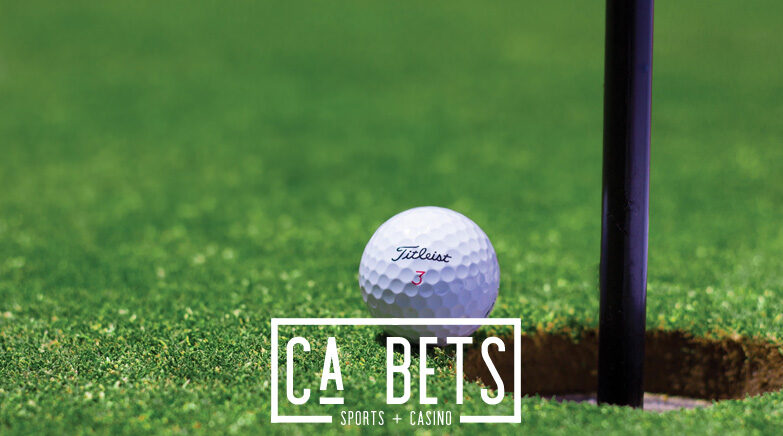 According to the Arizona Department of Gaming, retail and mobile sportsbook operators in the state accepted a total of $461.45 million for May. The summer slowdown continues as the monthly handle noted a decline of 10 percent from April’s $512.8 million.

Mobile sports betting in the Copper State is still the method of choice for bettors across the state, as 99 percent of the handle shows that most of the wagers were accepted online. After having a strong March, the overall sports betting handle has continued to drop due to the lack of events on the schedule.

After paying out winning wagers and accounting for federal excise tax, the operators’ gross revenue for the month came out to $55.2 million. Despite the handle noting a significant decline, the results favored the House as they were in the black for the month.

Operators have combined to push an average hold rate of approximately 12 percent. As of April, revenue had reached $29.2 million, with a win rate of 5.7 percent, which was well below the national average.

Arizona is one of the states that allow its operators to use promotional deductions. Bookmakers were able to deduct about $13.8 million for the month as the adjusted revenue for May came to $41.4 million. Arizona has one of the lowest tax rates in the country for both its retail and mobile operators.

Ted Vogt, director of the Arizona Department of Gaming, in a press release, stated;

How Did Each Sportsbook Do for the Month?

FanDuel has become the most popular sportsbook in the industry, and FanDuel took the top position from DraftKings in May. A handle of $148.7 million was recorded by the mobile operator. With a handle

of $141.1 million, DraftKings barely trailed FanDuel for the month.

BetMGM secured the third spot with a handle of $84.2 million in mobile wagers. With $47.5 million in handle, Caesars ranked fourth, followed by Barstool Sportsbook with $14.5 million to round out the top five.

Another strong revenue month will be hard to achieve during the summer months; the Arizona Diamondbacks don’t attract as many bettors as the Arizona Cardinals and the Pheonix Suns. The Diamondbacks will certainly be sellers at the trade deadline.

The numbers imply that the monthly sports betting handle will drop for June. Bettors and operators are awaiting the start of the NFL season as QB Kyler Murray, and the Arizona Cardinals agreed to a five-year extension worth $230.5 million, including $160 million in guaranteed money.