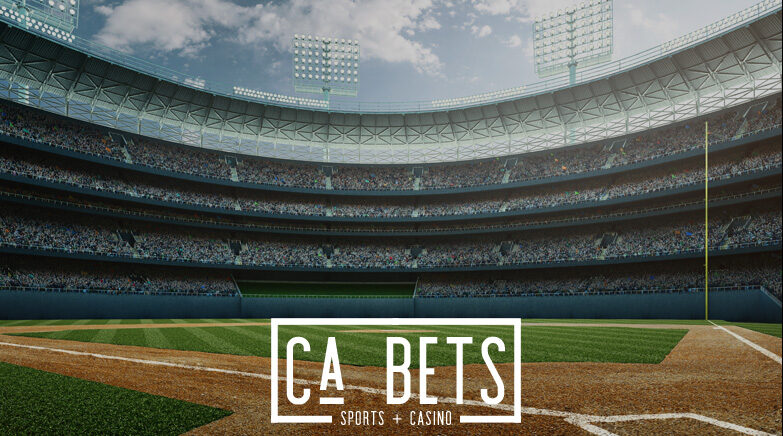 The 2022 MLB season was supposed to be a great one for teams from the state of California, but that

hasn’t necessarily played out that way. The Los Angeles Dodgers and San Diego Padres are both supposed to reach the playoffs in the NL, and that gives each team a chance to win the World Series.

The odds to win the World Series for the San Diego Padres are set at +1700, and those odds have bounced around throughout the year. San Diego made a huge splash at the Trade Deadline in acquiring Juan Soto, but they also lost Fernando Tatis Jr. to suspension.

There are a bunch of AL teams in between the Dodgers and the Padres, and all of those teams could end up getting in the way of a California team winning the title. The two biggest threats are the Houston Astros (+380) and the New York Yankees at +440.

Dodgers Have Competition in NL

While the Dodgers appear to have the NL West race wrapped up, this team is still going to have some work to do in the playoffs. Los Angeles was a big favorite to win the NL a season ago, but they fell short

of the World Series at the hands of the Atlanta Braves.

Crazy things can happen in the MLB Playoffs, and every team that is able to make the field is going to be a threat.

Besides betting on the Dodgers or Padres to win the World Series, you can also bet on individual player awards. San Diego is not going to have anyone win a major award this season, but the Dodgers have plenty of options to bet on.

Freddie Freeman is the best chance to win the NL MVP Award for the Los Angeles Dodgers as he has odds set at +2000. San Diego has plenty of stars of their own, but they just haven’t been able to stay healthy enough to get into the mix.

Who Wins the AL?

While the Dodgers are pretty overwhelming favorites in the National League, the American League appears to be a bit more wide open. There are two teams that appear to stand out in the AL, but that

league is loaded with great teams.

The Houston Astros are the betting favorites at +145, and the New York Yankees are right behind them at +195. While those teams are going to be nearly impossible to beat, there are a handful of teams ready to make some noise in the postseason.