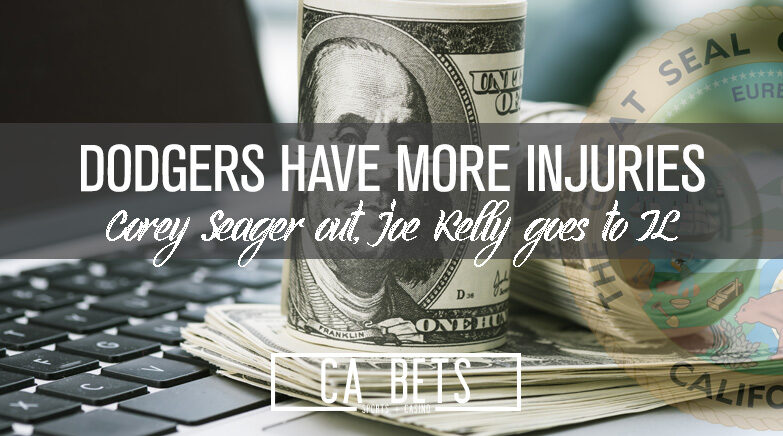 On Monday, the Los Angeles Dodgers placed reliever Joe Kelly on the Injured List due to right shoulder inflammation. Kelly last pitched on August 8 against the San Francisco Giants, where he pitched for one inning, allowed one hit, and had two strikeouts.

Kelly was also involved in the July 28 benches-clearing altercation with the Houston Astros. Kelly hit Alex Bregman with a pitch and then threw behind Carlos Correa before striking him out.

Kelly adds to the list of pitchers the Dodgers have on IL. Clayton Kershaw recently came off the IL after serving a short stint with back issues. Alex Wood also remains on the IL and is progressing back to join the team soon.

Kelly is a key part of the Dodgers bullpen, and they would like to see him back sooner than later. The IL time will also not go towards the potential suspension he is facing for the July 28 incident. Kelly appealed the suspension and has not received a ruling since.

The Dodgers are struggling to stay consistently healthy during the 60-game sprint. On opening day, Kershaw was scratched and placed on the 10-day IL before returning to the team on August 2.

Then, on July 28, Alex Wood was put on the IL and has been out ever since. According to manager Dave Martinez, Wood is doing bullpen sessions between 15-30 pitches, similar to what Kershaw did. The team is hoping that this method will help Wood get back to health sooner than later.

Wood pitched three innings in his lone 2020 start, where he allowed three earned runs and struck out four.

The Dodgers have also been without Corey Seager the last three games. Seager has been having lower back issues, and Los Angeles is taking precautions to make sure their star shortstop does not need time on the IL either.

Fortunately, the team could backdate an IL stint by three days, meaning they Dodgers can put him on the IL Tuesday and can move it back to start the clock from last Saturday.

Despite the Dodgers losing Kershaw, Kelly, and Wood to the IL, and Seager also possibly missing time, the Dodgers are 11-6 on the season and a half-game behind the Colorado Rockies for first place.

According to DraftKings Sportsbook, the Dodgers have the second-best odds to win the World Series at +375, just slightly behind the Yankees who sit at +350. If Los Angeles can get healthy, then they will be fine come September and October.

They are still the best team in the National League, and they in the heart of things despite missing key players on their roster. As loaded as this Los Angeles ballclub is, they should have no problem once they are 100 percent healthy. Look for the Dodgers to make a run when the team is 100 percent.