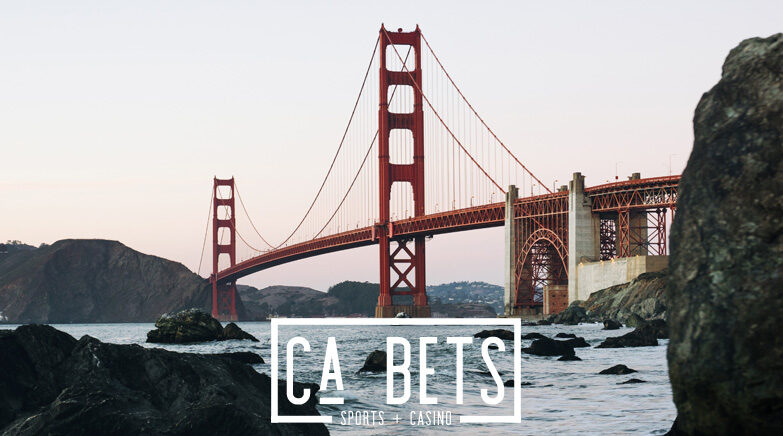 The 2020 United States Presidential election results have yet to be certified, but bettors are already looking ahead to the 2024 race. Joe Biden is expected to become the next President of the United States, but oddsmakers believe that Donald Trump will be in the mix again in four years.

President Trump continues to claim that the 2020 election was rigged, and he has yet to concede the title to Joe Biden. It is expected that Biden will be sworn in on January 20, 2021, giving Trump plenty of time to make some adjustments in an attempt to win back the White House.

According to international sportsbooks, Donald Trump is listed at 6/1 to win the 2024 election. These odds will obviously change leading up to the vote in almost four years, but those are strong odds for someone that just suffered a defeat.

Trump was considered a pretty large underdog at times in the 2020 election but was ultimately the favorite at one point. International oddsmakers still believe in the power of Donald Trump, and he will likely be the best Republican candidate moving forward.

Vice President-elect Kamala Harris is the current betting favorite to win the 2024 election. That would mark the first time in history that a woman has been elected President of the United States. Harris is a current Senator in California, and she is one of the biggest reasons that Joe Biden was able to win the presidential race.

The next four years will determine the chances for Harris, but she is an easy choice as a favorite heading into 2021. If the Democratic Party is looking for another option besides Biden, then Harris will likely be the choice.

Alexandria Ocasio-Cortez will be a name to watch leading up to the 2024 Presidential Election, but she is currently a huge underdog. Ocasio-Cortez rose to prominence in 2018 when she was elected to Congress as a member of the Democrat Party.

The first step for Alexandria Ocasio-Cortez will be winning the nomination of the Democrat Party, but this is will be a tight race. Joe Biden is not expected to be the President for two terms based on his age, and that will leave the door open.

Still Illegal in the US

Political betting is still illegal in the United States, but that could change before the 2024 Presidential Election. Currently, the United Kingdom is the leader in political betting, and that market sees plenty of action every four years.

West Virginia attempted to take bets on political events in 2020, but those odds were taken down in less than 24 hours. Since political betting is extremely popular, states will likely explore this possibility before the next president is elected.

Odds will continue to change over the next four years, but the candidates appear to be set in stone at this point. The Republicans will be looking to Donald Trump to take back control of the White House in 2024.