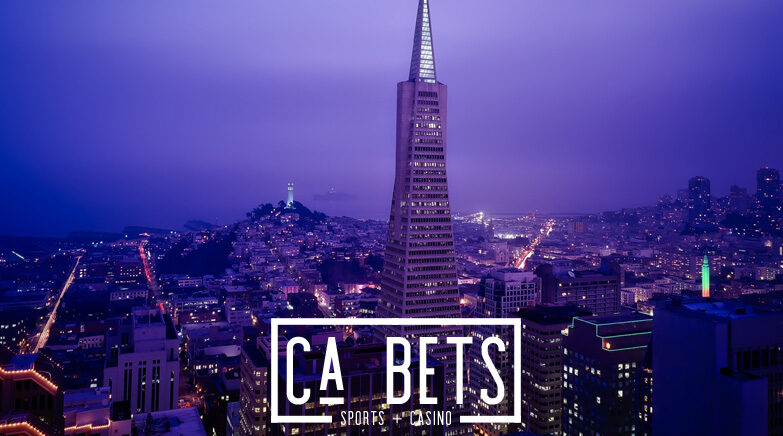 The news surrounding the potential sports betting market in California is getting interesting as the weeks go by as numerous organizations look to take sides. Proposition 27 was recently opposed by the California Democratic Party.

There is Now a Clearer Picture of the Supporters and Opponents

For the longest time, the battle for potentially the most lucrative sports betting market in the Golden State was between the California tribes and the cardrooms and sportsbook operators. In a span of a few days, another advocacy group, also known as the League of California Cities board of directors, has taken sides on this matter.

Proposition 27 will appear on the ballot in the upcoming election, but the League of California Cities board made it clear as they oppose the initiative. If approved, it would permit mobile sports betting to operate across the whole state.

Tribes only want sports betting to take place at their retail casinos. If the proposition is approved, reputable mobile sportsbook operators like FanDuel and DraftKings would partner with tribal casinos to offer online sports wagering to bettors across the state.

Those supporting Proposition 27 include BallyBet, Barstool, Fanatics, and WynnBET. Fanatics is still a part of this group as they don’t have an online app as of yet, as they are looking to extend partnerships. Fanatics must gain more market access for a chance to operate in California.

What is Proposition 26, and What is the League of California Cities Board of Directors’ Stance?

Proposition 26 will also appear on the ballot. Both the California Democrats and the League of California Cities Board of Directors have taken a neutral stance on this initiative. This would legal retail sports betting at the tribal casinos or one of the state’s four horse tracks.

Mobile sports betting platforms would remain illegal, and operators would not be able to launch their platforms in the state. Tribal casinos could also offer Las Vegas-style roulette and dice games like craps under Proposition 26. Cardroom operators have been against this as they believe the tribes’ will monopolize the market and take them out of business.

There are currently 66 tribal casinos that are in operation. Proposition 26 is also facing opposition from a group known as the Taxpayers Against Special Interest Monopolies. Furthermore, they oppose the idea of the tribes monopolizing the Golden State casino market.

The Potential Sports Betting Market Could be Very Lucrative

Since the operation began on January 8th, mobile sportsbooks have accepted approximately $9 billion in wagers and more than $312 million in tax revenue.

Bettors could place wagers on the Los Angeles Rams to win the Super Bowl. Still, California’s neighboring states offer both mobile and retail sports gambling options to its visitors.