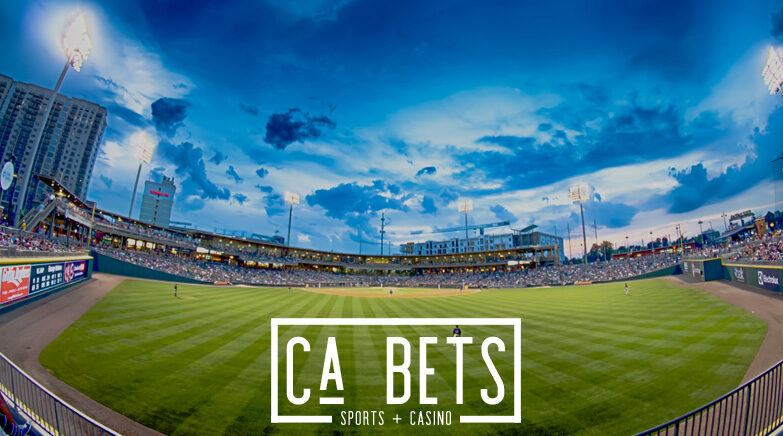 Florida Governor Ron DeSantis gave an update on Thursday, announcing that sports betting could soon come to the state. The state legislature made an effort made in 2020 to legalize the industry, but there hasn’t been much discussion in 2021, at least publicly.

DeSantis failed to give many details surrounding the current discussions, but his optimistic tone gave hope to sports bettors in the Sunshine State. Lawmakers have attempted to reach a deal with the Seminole Tribe in the past, but those talks ended quickly.

A large meeting was held on Thursday, and representatives from parimutuels and casinos were invited to attend. Some of the top Republican lawmakers were also on hand, and the GOP controls both houses of the Florida legislature.

Florida would become the most populous state to offer legal sports betting, which could mean substantial financial ramifications. The U.S. sports betting industry continues to set new records each month, and Florida would likely become one of the biggest in the U.S.

Seminole Tribe Has the Power

Now it appears that the Seminole Tribe has been a large part of the recent negotiations as it has seen what has transpired for other Native American tribes in the U.S. The state of Florida is hoping to begin receiving revenue payments again from the Seminole Tribe after negotiating new gaming compacts.

It is expected that both in-person and online sports betting would be offered in Florida, and the Seminole Tribe would likely be the first to launch.

Gambling Not New to Sunshine State

Gambling in Florida dates back to 1828, nearly 20 years before this territory even became a state. Dog racing was the most common form of gambling at that time, but that industry was officially outlawed in 2018.

The Florida Lottery was first established in 1986, and it is one of the biggest in the United States. Voters in the state have been slow to pass gambling referendums in recent years, but it appears that most residents support sports betting.

California, Texas Not Making Much Progress

Some of the other biggest states in the country have made recent attempts to legalize sports betting, but those efforts did not materialize into any legislation. California and Texas could join Florida in becoming one of the biggest sports betting markets in the U.S., but Florida appears to have the early lead.

Lawmakers and tribal nations attempted to get a sports betting referendum on the November 2020 ballot in November, but each of those efforts failed. It does look like a decision could come in 2022, but there are still some steps to take.

Texas attempted to legalize both casino gambling and sports betting earlier this year, but there was not enough support from lawmakers.