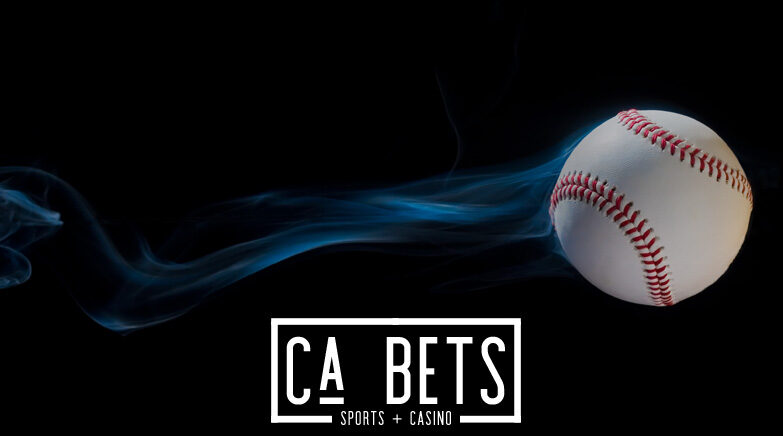 For a few weeks, it appeared that a sports betting bill was set to pass in the Georgia legislature, but that dream is now dead. There were actually a pair of bills being discussed in the state’s House of Representatives, and they would have set up the Georgia sports betting industry.

The House ended its legislative session earlier this week, and a vote was not taken on either bill before that time. This effectively killed both pieces of legislation, and talks won’t be resumed again until January 2022.

Legalizing sports betting in Georgia would require a constitutional amendment to be approved by voters. The Georgia Senate passed a bill creating that new amendment, but the House was unable to reach an agreement.

The Senate also went a step further, creating rules and regulations to help govern the new sports betting industry should the amendment pass. That bill was also being discussed by the House, but there was just too much disagreement to take an official vote.

Professional sports teams in the state of Georgia expressed their support for both of the bills, but it ultimately wasn’t enough to sway lawmakers.

The positive news for sports bettors in Georgia is that the potential launch date of sports betting remains unchanged. Even if the House of Representatives voted to approve both bills, sports betting would still be a long ways off.

The constitutional amendment referendum is not eligible to appear on the ballot until November 2022, giving lawmakers additional time next January to approve the bills. If Georgia voters approve the referendum and sports betting is launched, there is a chance that the industry could go live as early as Jan. 1, 2023.

When this bill is brought back up again in 2022, there are a few details that will remain unchanged. The Georgia Lottery Corporation will be in charge of regulating and overseeing sports betting, as that group is by far the best option.

The legal sports betting age will be set at 21 years old, as that is the current legal gambling age in the state. Both retail and online sportsbooks are expected to be available, but that is one argument that has not yet officially been decided.

Another thing that won’t change is that professional sports teams n the state of Georgia will continue to support and push for legal sports betting.

Details to be Sorted Out

These bills should have been passed in 2021, but lawmakers were simply unable to come to an agreement on several issues. One of the biggest arguments has centered around where the sports betting revenue should go.

A majority of the new revenue is expected to be used for educational programs, but it hasn’t been determined what percentage will go to that sector. Some lawmakers have also proposed using the new revenue to help attract major sporting events to the state.

This debate is simply keeping Georgia from bringing any sports betting revenue at all, and lawmakers need to figure out their differences in 2022.