Gov. Gavin Newsom States that He is Against Proposition 27 in California 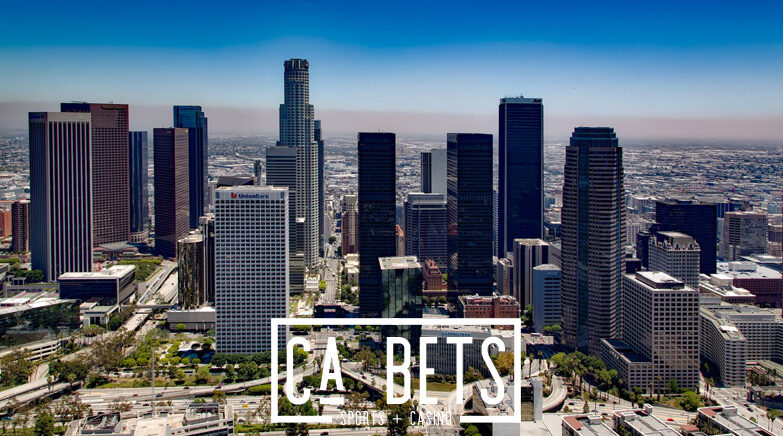 Many sportsbooks that have supported Proposition 27 have waived the white flag as the future for the initiative was grim due to the survey results in California.

Both political parties are also against the measure, and Gov. Gavin Newsom finally released his opinion on online sports betting.

Both the gaming tribes and the mobile sportsbooks have spent a lot of money to persuade voters. However, on Wednesday, Gov. Newsom stated that on Wednesday that he is against online sports wagering.

To reiterate his point, he stated;

“It would hurt California’s Indian Tribes, increase the risks of underage gambling, and push billions of dollars out of California and into the pockets of out-of-state corporations. To continue, he went on to say, “Vote No on 27.”

For DraftKings and FanDuel, this is the worst news of the week, as Election Day is just around the

corner. The respondents that were involved in the survey swayed towards the “No” option as only 26 percent supported the cause.

Proposition 26 would allow sports betting to take place at the tribal casinos and the four race tracks that are located in the Golden State. According to the PPIC poll released Wednesday night, only nine percent of likely California voters are personally interested in sports betting, while 48 percent oppose legalizing it.

The Governor’s Views Align with the Gaming Tribes

In regards to the near future, it seems like the gaming tribes have gotten more support every week. Gov. Newsom’s views align with the tribes as they could look to expand to iGaming if Prop 26 could get enough votes.

The San Manuel Band of Mission Indians, one of the most powerful tribes in the state, praised the governor’s most recent statement. Both FanDuel CEO Amy Howe and DraftKings CEO Jason Robins have yet to concede.

Even though the results are negative, the two companies believe that they could use this as a way to come back stronger in 2024. Both sportsbooks have found success in other jurisdictions in the industry, especially in New York.

Both the tribes and the mobile operators have spent over $400 million on advertisements. Both had several plans, as the mobile operators wanted to use the revenue to combat homelessness and mental health issues. However, the money wouldn’t be enough as the state has allocated a lot more money to those specific issues.

What’s Next for Now?

Pechanga Band of Luiseno Indians Chairman Mark Macarro believes that there is no bargaining on sports betting in the future. He stated;

“Inviting the DraftKings, the FanDuels, etc., as subservient partners — subservience isn’t the issue. It’s that they would be sitting essentially in parity with tribes in figuring out legalization. That’s not our goal: how do we bring these folks in so that we can legalize together? No.”

If the Tribes can’t sway enough voters, then the Empire State would still be the biggest sports betting market in the nation. If a majority of voters vote “Yes” on Prop 26, then mobile sportsbooks may never have a chance in California.

California is home to nearly 40 million people, which is nearly double New York’s total. The Golden State has the tools to become the biggest sports-wagering state in the nation.