Kansas is Quietly Finding Success in the Sports Betting Industry, as the November Report Has Been Released by the Kansas Lottery 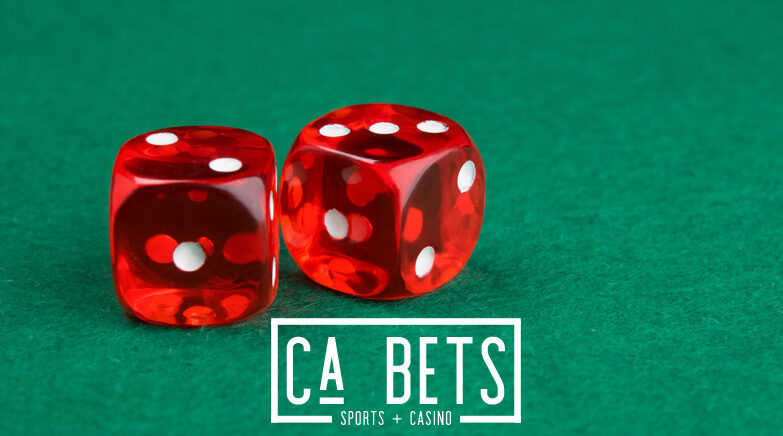 As neighboring Missouri doesn’t have a sports betting market, Kansas is quietly making the most of this opportunity. The Kansas Lottery reported a handle of $186.4 million in November, which is quite significant if one dives into the market.

Kansas is Having a Solid Three Month

The Sunflower State continues to exceed expectations, as the state doesn’t have many professional franchises compared to many jurisdictions in the industry. Despite this fact, the bookmakers in the state have had a solid three months.

November’s handle has dropped 1.9 percent from October’s $189.9 million, but the house continues to find success against the public. More importantly, the monthly handles for the last three months have exceeded the $160 million threshold. The adjusted gross revenue has also produced solid results.

Sportsbook operators have combined to bring in $19.1 million in gross revenue due to an average hold rate of 10.2 percent. Bookmakers have posted a win rate of 9.8 percent or better for the last three months.

Although these numbers may be significant individuals, the bigger picture is even more surprising. In just three months of accepting wagers throughout the state, the market has surpassed the $500 million handle milestone. With two more weeks remaining in 2022, betting platforms in the Sunflower State look to close out the year on a high note.

How Did Promotional Spending Go in Kansas?

A total of $6.5 million was spent on promotion across the state’s six mobile sportsbooks in November after more than $34.4 million in credits were offered in September. The reason is quite clear, as the NFL season was just beginning in September.

$12.2 million in adjusted gross revenue was the highest total in the state’s three-month operation. The increase in adjusted revenue means that the state will receive more revenue from the sports wagering aspect of the business.

The state was able to collect $795,784 in tax receipts for the month, which is a great sign. With that in the books, the state has received over $1 million overall. Kansas is one of the states with the lowest tax rates in the industry.

How Did Each Individual Sportsbook Do?

The Sunflower State is one territory where DraftKings has been able to compete with its rival FanDuel. DraftKings registered a handle of $76.2 million, which accounted for 43.6 percent of the market share. The platform has also raked in $7 million in gross revenue and edged out FanDuel by $63,524.

On the other hand, FanDuel has surpassed the $50 million handle mark for the second straight month, which is strong considering the overall monthly handle. Regardless of the numbers, the betting giant led the way in the hold rate category with 13.7 percent, which is nearly double the national average.

In terms of total gross revenue, FanDuel’s $17.7 million is more than BetMGM, Barstool Sportsbook, PointsBet, and Caesars Sportsbook combined. BetMGM rounded out the top three with a handle of $25.4 million and gross revenue of 2.4 million.

Barstool brought in $1 million in gross revenue, while Caesars registered $691,000. It’s clear that the bettors in the state have geared towards both DraftKings and FanDuel over any other platform.