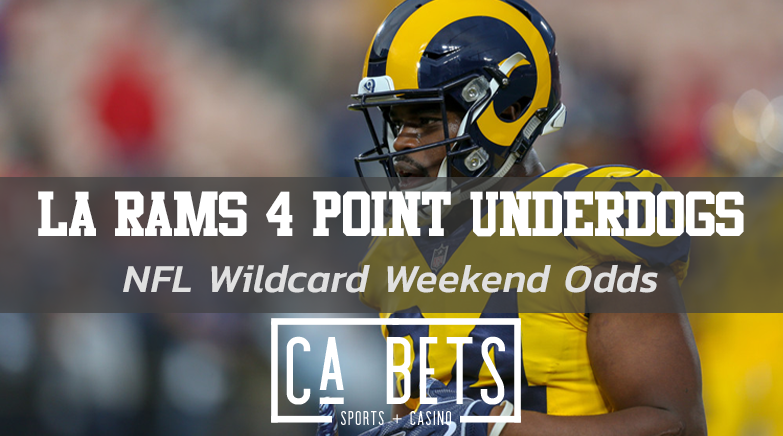 The Los Angeles Rams were the sole California team to make the playoffs in the 2020-2021 NFL season. It was a rough year for the 49ers, and while riddled with injuries, it was really the quarterback play that let the team down. This will be dominating the Bay Area sports talk airwaves during the offseason as the team looks to most likely move on from Jimmy Garoppolo. The team could be looking to do this with a trade or in the draft. Meanwhile, the Chargers finally made the much-needed change of firing Anthony Lynn. This will be one of the hottest destinations for those looking for head coaching jobs as the team has cap space, draft capital, and a superstar quarterback in the making on top of a seemingly loaded roster.

All three California teams will once again be playoff favorites in 2021; however, as we saw in the 2020 regular season, injuries and the unknown can derail any team, and the hope is health is not the reason that these teams get held back heading into next year.

However, it is not all doom and gloom as the Rams will be in the playoffs. The Rams are currently sitting at +3,000 odds to win the Super Bowl. While this is not great, the odds are honestly reflective of a poor finish to the season that could be meaningless if the team gets a big win against Seattle on Wildcard Weekend. The team has the defense to make it all the way. Winning in the playoffs will simply come down to Goff making plays and the run game being efficient.

I believe that sportsbooks are currently offering a ton of value on the Rams’ spread with a 4 point margin against the Seahawks. The Rams have shown each and every time they play Seattle that they know how to stop that offense. This is going to be a massive issue for Seattle as the entire team is reliant on Russell Wilson to win games. That is the entire reason that they won the NFC West. Without Russell Wilson slinging it, it is almost impossible for this team to win.

Now, one of the only examples of the Seattle offense falling flat and winning was the Rams and Seahawks matchup in Week 16, where Seattle won 20-9. I just do not believe that McVay fails to find ways to score on this atrocious and terrible Seattle defense again. At the very least, this game will come down to a field goal, which means that the spread is a lock with a Rams’ win or loss.

There simply will not be a lot of points, so it is unlikely that the game is decided by much more than a couple; the oddsmakers are gifting a spread here and betting on Wilson to somehow succeed and Goff to fail. Meanwhile, after a whole season of domination, I am willing to bet on the LA Rams’ defense and Goff to just be average under that great McVay offensive system.