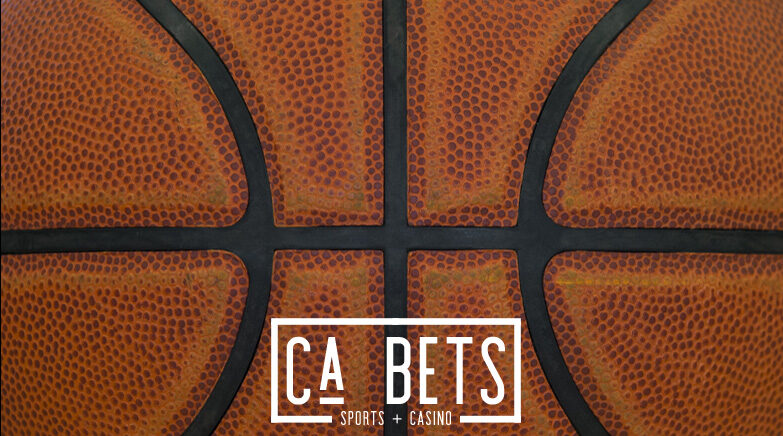 The 2022-23 NBA season will be here before you know it, and betting for the league has already started to open up. Future betting odds are available as soon as the previous season ends, but more options become available as time goes on.

There are four NBA teams in the state of California, and this state has been home to a number of recent NBA champion teams. The Golden State Warriors are expected to be great again, but the same can’t be said for the Sacramento Kings.

Even though there are four NBA teams in California, it is the two teams from Los Angeles that tend to get the most attention. The Los Angeles Lakers and Clippers have built up a terrific rivalry, and there are great betting opportunities out there.

Betting on regular season win totals is one way to make a futures bet, and those odds are available. Both teams should be playoff contenders, but the Clippers are actually expected to have a better overall season.

The Los Angeles Clippers have fallen short of preseason expectations in recent seasons, but that hasn’t changed those expectations. According to the projected regular season wins, the Clippers could be one of

the best teams in the league this season.

The over/under for regular season wins for the Clippers is set at 52.5 wins, which would put them near the top of the Western Conference. There is clearly enough talent for the Clippers to go over that number, but they now have to prove it on the court.

The Los Angeles Lakers were able to win the NBA Championship in the bubble, but things haven’t gone well since that time. LeBron James is back yet again to lead this team, but the projected regular season win total is set at just 44.5 wins.

The Lakers have been hit hard by injuries in recent years, and getting into the playoffs is going to be the first goal in 2022-23. If the Lakers are going to contend for another title, then they will have to go way past the 44.5 regular season win total.

One quick look at the future odds to win the NBA Championship this season will show you just how loaded the Eastern Conference is on paper. The Boston Celtics are the betting favorites to win the title at +600, and they nearly got it done a season ago.

Right behind the Boston Celtics is the Milwaukee Bucks at +650 and the Brooklyn Nets at +700. You can also find two teams from the state of California at +700, as that is where the Clippers and Warriors are at.