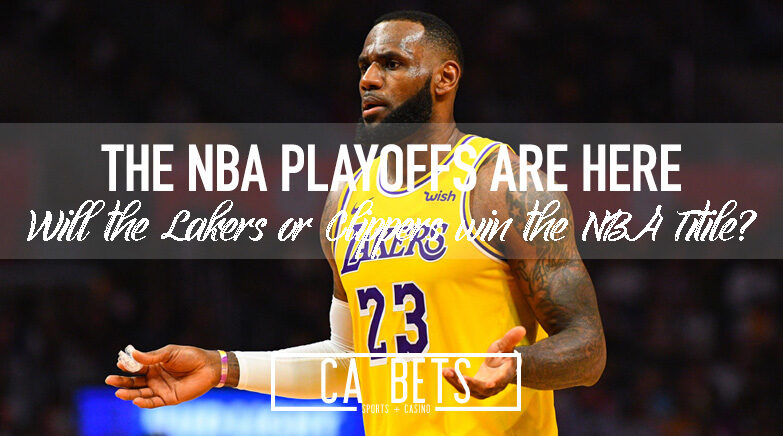 The 2020-21 NBA regular season is set to wrap up this weekend, and there is still plenty that needs to be decided. Both the Los Angeles Lakers and the LA Clippers have plenty to play for in the final few games of the year, and how they finish could determine their chance for playoff success.

The LA Clippers are in a great position to finish in third place in the Western Conference, which would put them up against Portland in the first round. LA could still drop to the number four seed, and that would make things more difficult for the Clippers.

The Golden State Warriors, Memphis Grizzlies, and San Antonio Spurs have already clinched their spot in the play-in tournament and will be looking to upset the Lakers and end the season for the defending champions.

Even though the Los Angeles Lakers might be forced to participate in the State Farm Play-In Tournament, they are still the betting favorites to win the Western Conference. The Lakers were favorites in the preseason, and that has carried all the way through the year.

The Utah Jazz have seen their odds shorten considerably throughout the season as they are now listed at +280.

The Lakers were actually the preseason betting favorites to win the 2021 NBA Championship, which would have been their second in a row. That is no longer the case, and the betting favorite actually comes from the Eastern Conference.

The Lakers are now second on the list, with odds set at +550 to win their second crown in a row.

There are also still some betting markets open for which teams will make it into the playoff field. The San Antonio Spurs are the only option being offered in the West, but there are three teams on the list in the Eastern Conference.

The odds for the Spurs to make the playoffs are +440 while betting on “No” is listed at -650. San Antonio has clinched the number 10 spot in the play-in tournament.

Remaining Playoff Odds in the East

Here are the odds for the three remaining options in the Eastern Conference: