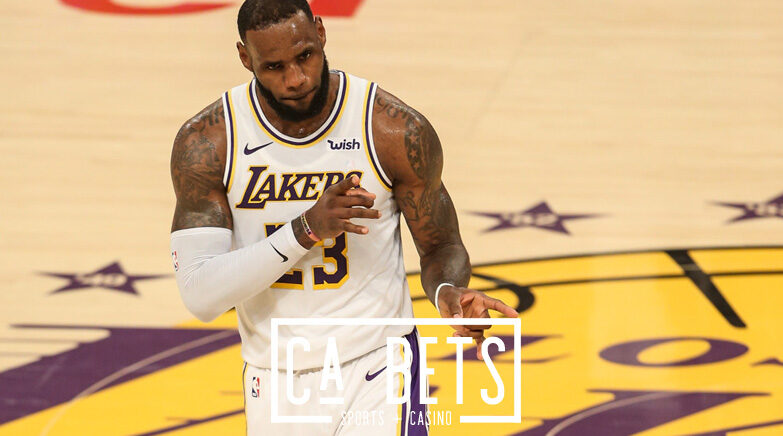 The two teams from Los Angeles are once again the huge betting favorites to win the NBA Championship just as they were a season ago. The current odds might be a bit of a surprise based on what took place in the first game of the season.

The Los Angeles Lakers are the huge betting favorites at +290 to win the NBA Championship, followed by a pair of teams from the Eastern Conference. Kawhi Leonard and the LA Clippers are at +650 to win the title, but they might have some work to do.

The LA Clippers were able to beat the Los Angeles Lakers on Opening night, but there was plenty of distractions for the reigning NBA Champions. LeBron James and Anthony Davis were able to bounce back and lead the Lakers to a huge win on Christmas Day, and the LA Clippers are off to a 2-0 start.

The Golden State Warriors are actually +1400 to win the Western Conference this season, but that team has looked bad in two losses to begin the season.

Who’s Top in the East?

The Brooklyn Nets and Milwaukee Bucks are both listed at +240 to win the Eastern Conference, and both teams have started off the season strong. The Miami Heat (+600), the Boston Celtics (+700), and the Philadelphia 76ers (+700) are all expected to challenge to win the conference.

The Miami Heat are the reigning champions of the Eastern Conference, and that team is loaded up for another run this season.

The first week of the NBA season has also brought some early changes to the NBA MVP Futures odds. Luka Doncic was the overwhelming betting favorite to win the award in the preseason, but those odds have tightened up.

Doncic is still listed at +410 to win the MVP Award, making the Mavericks guard the betting favorite. Giannis Antetokounmpo is now next on the list at +480, and he has won the award two years in a row.