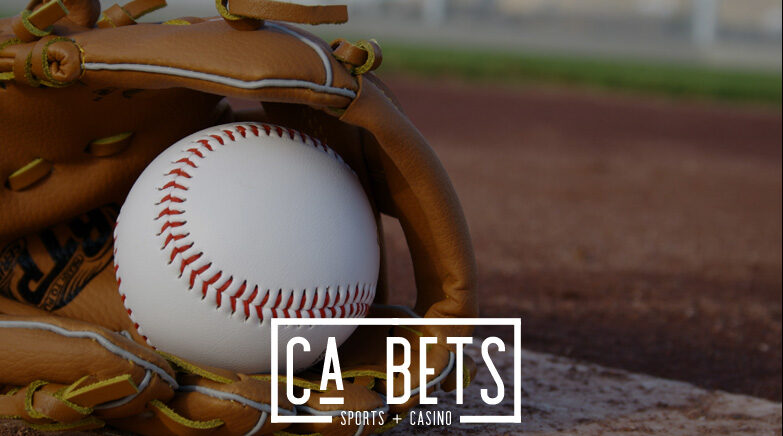 The start of the 2021 Major League Baseball season is less than two weeks away, and action is starting to ramp up in Spring Training. The Los Angeles Dodgers enter 2021 as the defending World Series champions, and they look ready to repeat this year.

When looking at the World Series betting odds for the 2021 season, the Los Angeles Dodgers are the clear betting favorites at +350. The Dodgers are an even bigger favorite to win the National League Pennant, with odds as high as +175.

The New York Yankees are next on the list in terms of World Series betting favorites, but this team has really struggled to perform in the playoffs in recent years. New York has odds set at +550 to win the World Series, and they will be a threat.

MLB betting odds will continue to be updated throughout the regular season, but now is a great time to make a bet to take advantage of the value.

Can Padres or Giants Contend?

Most MLB experts predict that the Dodgers will once again dominate the NL West this season, but the San Diego Padres and San Francisco Giants won’t make things easy. San Diego is a strong and popular pick to win the World Series in 2021.

The Dodgers are the favorites at -300 to win the National League West this season, with the San Diego Padres being offered at +200. The San Francisco Giants are third on the list at +5000, and it will take a great season for them to stay in the mix.

The American League West has been dominated by the Houston Astros of late, but both California teams could win that title this season. The Oakland Athletics are always in the mix, but the Los Angeles Angels should be much improved as well.

The Houston Astros are again the favorites at +130, but this race is more wide open this season. Oakland is currently being offered at +155, and the Los Angeles Angels aren’t too far behind them at +300.

Winning the AL West is the first step for the Athletics and Angels if they want to become a World Series contender.

Plenty of Stars in California

If you are taking a look at the MLB Player Futures odds, then you will likely see several players from California teams. Mike Trout of the Los Angeles Angels is the clear favorite to win the American League MVP Award again, with odds currently being offered at +220.

The National League MVP race is expected to be much more challenging, and both Fernando Tatis of the Padres and Mookie Betts of the Dodgers should be in the top three. Tatis is currently the betting favorite at +700, while Betts is right behind him at +700.

New Los Angeles Dodgers starter Trevor Bauer is a strong pick to win the National League Cy Young Award this season, with odds being offered at +700.