Legislation in Ohio Will Need to Wait for 2021 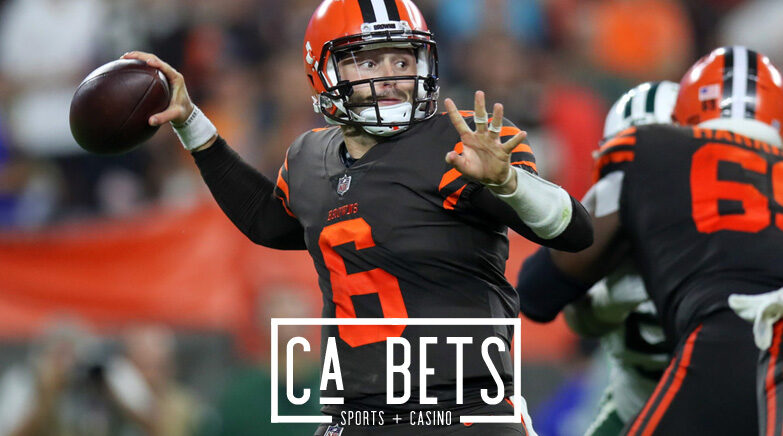 In Ohio, sports betting legislation is dead in 2020, and it will not be revisited until the 2021 calendar year. There was some recent hope and optimism that a bill would get passed in 2020, but things fell apart at the last minute.

The Ohio Senate General Government Agency Review Committee approved a motion to review a sports betting bill this week, but that is not what took place. When the Senate met earlier this week, the bill was not included on the agenda, and there is no more time to discuss sports betting before the end of the year.

Ohio has been working on sports betting for more than a year, but lawmakers have been unable to reach an agreement as to what should be included in the deal. Three of the primary supporters of a sports betting bill did not get re-elected, and that complicated things moving forward.

Senator John Eklund is one of the primary supports of the current sports betting bill, but he has reached his term limit and was unable to be re-elected. Eklund was able to gain support for his bill in 2020, and his bill could be the one that passes, although it will have new sponsors.

There were several amendments made to the bill, including the number of sports betting licenses that would be available. Eleven casinos and racinos would be eligible to offer both retail and online sports betting if the bill passes.

Another major decision is that the Ohio Casino Control Commission would be the regulatory body that governs sports betting. This has been a major battle throughout 2020, but it appears that the OCCC will be the final choice.

Sports betting licenses would cost $200,000 every three years, and land-based casinos would be limited to just one sports betting skin.

When lawmakers get together in early 2021, they will have two options to consider when it comes to sports betting. They can either start from scratch on a new bill or use the previous bill’s foundation.

Starting from scratch will cost the state valuable time and will likely lead to additional debates and amendments. Using the current bill could allow for changes to be made and keep up the momentum that has already been gained.

Ohio Losing Out to the Neighboring States

The longer Ohio delays the launch of sports betting, the further it falls behind some neighboring states. Both Indiana and Pennsylvania continue to shatter sports betting handle records each month, and they are doing it with Ohio residents.

Both Indiana and Pennsylvania allow for online sports betting, and Ohio residents can easily skip across the state border to place bets. Ohio will be looking to add mobile betting, which could lead to them taking some of this business back.

Michigan is also set to launch both online sports betting and igaming in early 2021, providing another competitor to the state of Ohio.