LA Clippers fans got a big scare last week as the team announced that Kawhi Leonard was not traveling with them to Orlando. Questions immediately surfaced about Leonard’s availability for the remainder of the season, and some believed he was opting out.

Even though Leonard is viewed as one of the best players in the league, he has a history of injuries that have kept him out of the lineup. The Clippers routinely hold their star player out of the lineup in an effort to keep him fresh for the postseason.

Back With The Team

On Sunday, head coach Doc Rivers confirmed that Leonard had been allowed in Orlando, and he is now going through the quarantine process. All players must self-quarantine for a minimum of 48 hours and produce at least two negative COVID-19 tests.

Rivers also announced that Leonard was excused from traveling with the team as he was dealing with a family issue. The health of Leonard remains an issue for the Clippers, and it will be interesting to see how quickly Leonard is able to get back in game shape.

At Least One Positive

The Clippers also shut down their team practice facility earlier this month after someone tested positive for COVID-19. The team did not disclose the name of the player or staff member that tested positive, but it throws another wrinkle in the team’s plans.

Los Angeles enters the restart with a record of 44-20, which puts it in second place in the conference. With just eight games remaining in the regular season, it appears that the team will be locked into that position.

The Clippers were one of the teams that considered not even traveling to Orlando at all, but the team eventually agreed to play after taking a team vote.

The uncertainty surrounding Leonard and Paul George has some sports bettors curious about how to bet on the Clippers. Los Angeles is one of the favorites to win the NBA Championship, but only if it is fully healthy.

FanDuel Sportsbook still has the LA Clippers as the third favorite to win the NBA Championship this season. The Clippers are listed at +320, but those odds could change as more information about both Leonard and George surface.

The Milwaukee Bucks are currently listed as the betting favorite to win the NBA Championship at +240. FanDuel has the Los Angeles Lakers slightly behind them at +260.

The Western Conference race is shaping up to be a battle between both of the teams from Los Angeles. These two teams have built a huge rivalry throughout the season, and they appear to be on a collision course to meet up in the playoffs.

FanDuel currently lists the Los Angeles Lakers at +165 to win the West, while the Clippers are right behind them at +175. The Houston Rockets have the third-best odds at +700, and they could sneak into the mix of either Leonard or George are unable to play. 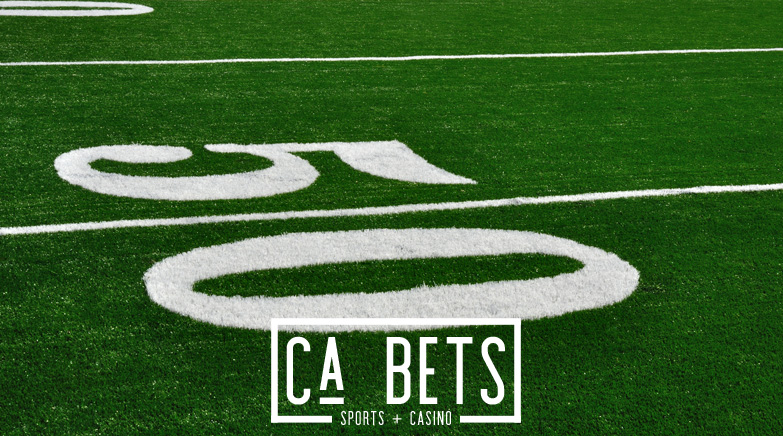