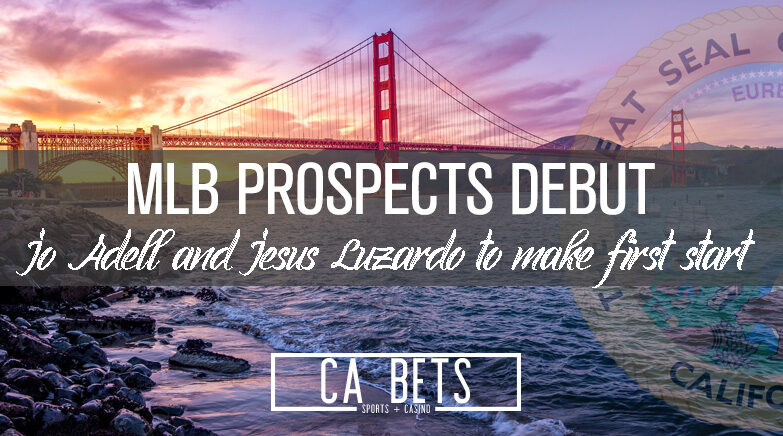 A pair of MLB prospects are going to be making MLB debuts on Tuesday. The Los Angeles number one prospect Jo Adell is joining the team on their six-game road trip on Tuesday. Adell is the sixth-ranked prospect in baseball, according to MLB Pipeline.

Jesus Luzardo of the Oakland Athletics will be making his first start in the MLB on Tuesday. Luzardo has made eight major league appearances, but Tuesday will be his first career start. He is the A’s the number prospect, and 12th ranked prospect, according to MLB Pipeline.

The Angels will take on the Seattle Mariners in Seattle, while the A’s are hosting the Texas Rangers.

Both prospects are going to have a big impact on the future of their teams. Adell will be playing alongside Mike Trout, which will turn into one of the best outfields in the league once Adell has blossomed.

For Luzardo, the hard-throwing left-hander is ready to make his first major league start after posting very good numbers coming out of the bullpen in 2019 and early 2020.

Depending on the playing time Adell gets, Luzardo could have a bigger impact early on. The A’s have had health issues with their starting rotation this season and will need an arm to step up given the adversity.

Luzardo has a slight edge in big league experience, so he should have a better 2020 than Adell. Pitchers this year are also getting the best of hitters, so Adell could struggle early on similar to how the rest of MLB’s offense has looked thus far.

Overall, Adell has looked great in his time in the minors. His minor league wOBA is above .320 and a wRC+ north of 120. Adell is the sixth-ranked prospect for a reason and will be a huge part of the Angels offense in the coming years.

With two big prospects making their debuts, there is an edge in both games tonight.

Angels RL -1.5 (-126)
Despite the Angels and Mariners having similar records coming into tonight’s game, the Angels are the much better team tonight. Los Angeles has Andrew Heaney on the mound, who currently has a 2.71 xFIP in the early part of 2020.

Comparatively, Justin Dunn, who will start for the Mariners, currently sits at a 6.49 xFIP and has an xFIP of 8.15 in 2019. Dunn has struggled quite a bit in the early part of his career. Baseball Savant shows his exit velocity and hard-hit percentage are in the bottom five percent of the league.

The Angels also welcome back Mike Trout from paternity leave along with Adell making his major league debut tonight. The Angels offense also ranks 10th in the MLB and 11th in wRC+ against righties. With Los Angeles at full strength, the team should be able to get the job done in Seattle tonight.

A’s/Rangers Under 4.5 (-152)
Luzardo makes his highly anticipated MLB start tonight but will go up against Lance Lynn. Luzardo has looked solid to start his career off with 3.37 xFIP and a fastball humming around 96 mph. On the other side, Lynn has been exceptional since joining the Rangers with a 3.82 xFIP and a 10.74 K/9.

With the expectations of both pitchers tonight, it’s hard to see loud bats early on in this game. Both offenses have struggled coming out of the gate, and the pitchers tonight will not help change that.

Overall, I don’t particularly like betting full game under with a lot of question marks around the three-man rule for relievers and the new extra-innings rule with putting a man on second to start each half inning. Therefore, I look to the under in the first five innings at 4.5 runs.

The juice is high at -152, but as I said, it is hard to see loud bats at O.Co Coliseum in Oakland. 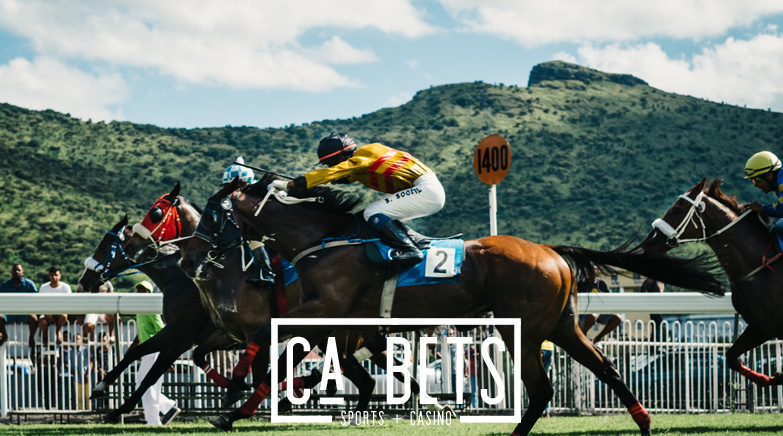 Caesars Sportsbooks Continues to Be Busy in the Racebook and Sportsbook Aspects of Their Business, Especially on the West Coast as of Late 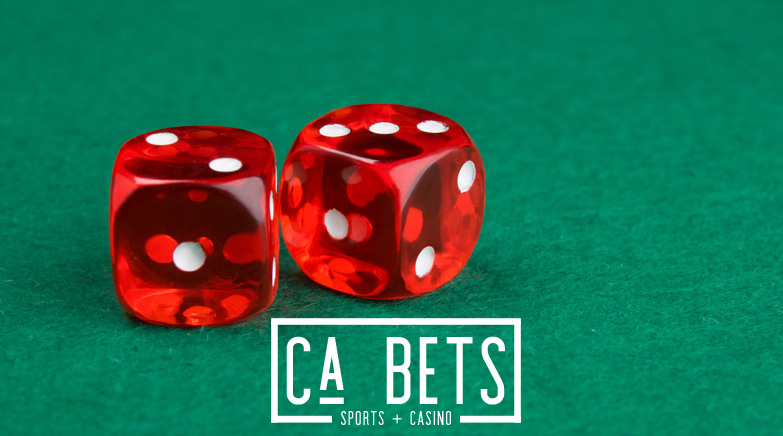 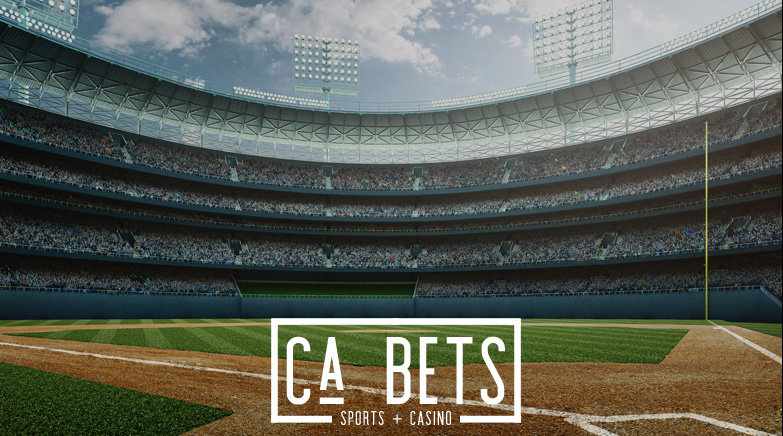