The reigning World Series Champions are coming back as massive favorites in the 2021 season. While the team would like to prove that they can get it done in a full season, the Dodgers will be equipped with a roster even more talented than last year.

Every sportsbook opened with the Dodgers as large favorites in the NL West, NL, and World Series. However, some big moves from the Padres have narrowed the gap between the two. It is still clear who the favorite is, but sportsbooks are no longer promising such fantastic odds on the rest of the field.

All Odds are from DraftKings Sportsbook

Trevor Baur’s decision was always going to swing the odds in one direction. Some even argued that if he had chosen the Mets, that the Dodgers would have dropped out of the favorite position in the NL. However, in the end, the Dodgers gave Trevor Baur a contract that will make him the highest-paid player in the history of baseball over the course of the next two seasons. He will be making $40 and $45 million this year and next year.

Baur is coming off of a CY Young season, but that was in limited games. This contact is absolutely absurd, but luckily for Dodgers fans, money is no issue for the ownership group in Los Angeles. As the Dodgers bounce in and out of the Luxury Tax threshold to not create an absurd amount of tax, the team will consistently be in positions to pay as much as they want with how deep the pockets of the owners are.

With a rotation where Julio Urias and David Price are your backend starters, you know you have a deep rotation. However, you then take into consideration that you have two, maybe 3 CY Young talents in the frontend, and it is terrifying to think about what the Dodgers can do as a rotation. There are no days off. Even if you played a 5-game series, you are going to have no rest against this ridiculously stacked group of starters.

The bullpen is good; I would argue that it is not incredible, and the team did lose a couple of important guys like McGee. However, Kenley Jansen and Blake Treinen will be able to close out games with ease most of the time. The bullpen does not have to be crazy deep when you have starters as the Dodgers do.

Similar to the starting rotation, there are really no easy outs in the Dodgers lineup. You have All-star caliber offensive talents across the infield, and then you line up Cody Bellinger, Mookie Betts, and AJ Pollock in the outfield. Similarly to having CY Young and All-star talent with the rotation, the Dodgers lineup is seemingly an All-Star lineup with a couple of MVP winners thrown in for good measure.

While the team is not the very best defensive group in the big leagues, both the outfield and infield are solid enough to not be a hindrance. The team is not going to save runs, but I doubt that this defense really costs the team much either. Then, when considering the level of offense each player produces, it will not really matter as the positional players will all end with positive runs produced.

Simply put, this team has no weakness. The Dodgers can only stop themselves as they are far and away the most complete team in baseball. Unless your name is the Giants, it is very hard picturing your team competing with the Dodgers over an extended period of games. When it comes to why the Giants can, who knows? It must be the rivalry that sparks these two teams to compete in close games and trade wins and losses despite the talent difference.

Maybe the scariest scenario for the Dodgers is a couple of injury bugs early that allow the Padres to take the division title. With no expected expanded playoffs, this would lead to a one-game WC play-in where basically anything could happen. I do not think that it’s crazy for the Dodgers to win 100+ games and not make it to the divisional because of this. If the Dodgers were in any other division in the NL, I would like these odds a lot more. 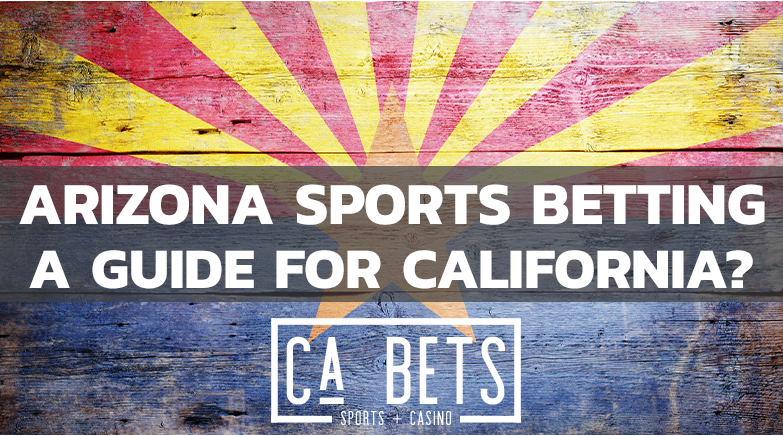 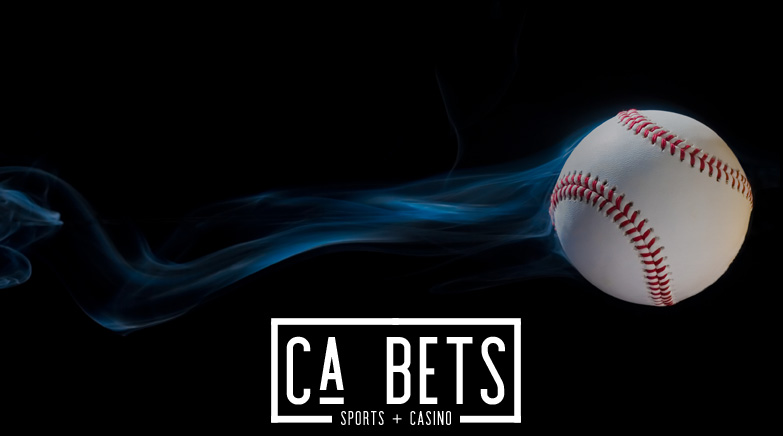