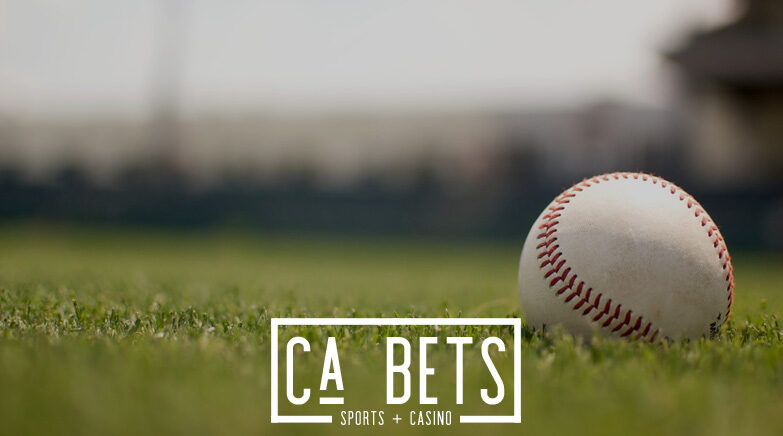 Colorado has been a prominent market in the sports betting industry since May 2020. After the MLB and players association came to an agreement to end the lockout, Colorado Rockies outfielder Charlie Blackmon became the first active MLB player to partner with a sportsbook operator.

The MLB has taken a strict stance that prohibits players, coaches, and team personnel to place wagers

Out of the four major sports leagues in North America, Charlie Blackmon, also known as Chuck Nazty, is the second player to enter into a partnership with a sportsbook operator. The first to do this type of deal was Edmonton Oilers star Connor McDavid who inked a similar deal with BetMGM earlier this year.

Several former players of different leagues have extended partnerships with many other sportsbook competitors to become brand ambassadors.

Last year, WynnBet became the official sports betting partner of the Colorado Rockies. As the organization and player have separate partnerships with other sportsbook operators, it’s unclear how they will coexist.

Further Details on the Partnership

in hits, games played, and at-bats for the franchise. He also ranks third in runs scored and total bases for the Rockies. In 2017, the four-time All-Star was the NL Batting Champion with an average of .331.

“Charlie is one of the most revered Rockies players of all time, and his style and career success makes him a perfect fit for MaximBet.”

Blackmon followed up this statement by stating, As I learned more about MaximBet, I knew this absolutely was the right brand for me. MaximBet has really attached itself to the local Colorado community, and I cannot wait to have some fun with MaximBet and surprise fans with incredible ‘money can’t buy’ experiences all season.”

Bettors in the Centennial State have been able to bet on Charlie Blackmon player props ever since the market launched. As part of the partnership, MaximBet customers will be able to win some special customized gear.

This is perfect timing as the sports betting industry continues to expand. MaximBet has plans to launch its products and services in Indiana and Iowa. The company has also gained market access to New Jersey, Ohio, Pennsylvania, and the Ontario province in Canada.

The MLB and Franchises Are Partnering with Sports Betting Operators

The MLB has partnerships with FanDuel, DraftKings, FOX Bet, and BetMGM. The MLB grants these

brands access to baseball data, team trademarks, and logos through these partnerships.

Two years ago, the Chicago Cubs and DraftKings entered a partnership worth $100 million. In addition to running ads at Wrigley Field, the brand will be opening a retail sportsbook close to the venue.

Nationals Park, which is home to the Washington Nationals, opened a 4,000-square-foot facility that includes a sports bar, wall-to-wall television screens, six betting windows, 17 kiosks, and a 40-foot bar that will feature BetMGM. Caesars Sportsbooks has partnerships with the Arizona Diamondbacks and the New York Mets to create facilities.