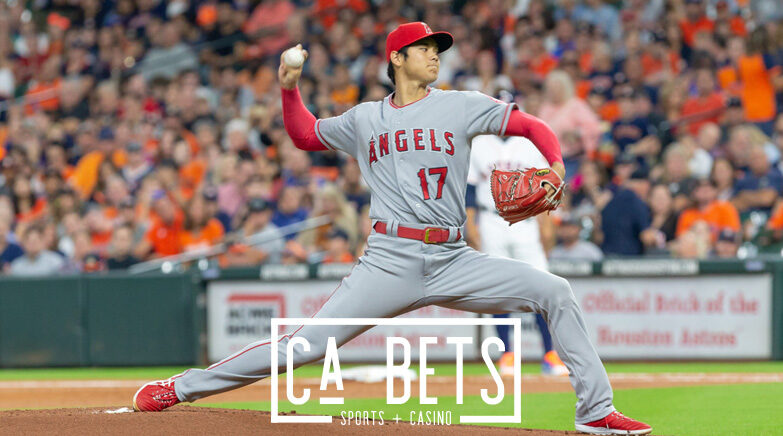 Major League Baseball should be nearing the All-Star Break, but games have yet to begin in 2020. That is set to change later this month, as games will start to take place on July 23 and 24.

Sports bettors have been waiting for one of the major professional sports to return, and there will be plenty of action when the games officially take place. Major League Baseball is big in the state of California as there are five teams in the league.

The state has seen plenty of recent baseball success as well, and that should be the case again in 2020. There are a few playoff contenders in the mix, and the top favorite to win the World Series in the Los Angeles Dodgers.

Sportsbooks are also anxiously awaiting the return of Major League Baseball, as this could spark the beginning of a comeback for each of them. Sportsbooks have lost out on millions of dollars during the pandemic, but they are about to see a huge boom in sports bets.

The Los Angeles Dodgers will host the San Francisco Giants on Opening Night in the second of two games played on July 23. It’s no secret that these two franchises don’t care for each other, and this will be the start of a summer-long rivalry.

FanDuel Sportsbook has already listed their odds for the season opener between the Dodgers and the Giants, and it should be no surprise that the Dodgers are heavy favorites. FanDuel lists the Dodgers at -280 in this game, while the Giants are listed at +235.

The Dodgers are also listed as the World Series favorites at FanDuel, and sports bettors can place a bet on them right now at +380.

Most experts believe that the American League West Division belongs to the Houston Astros, but don’t tell that to the A’s or Angels. Both teams feel like they are playoff teams in 2020, and they will start the season by squaring off against each other.

The A’s continue to win despite having an extremely low payroll, but this is a talented team. Los Angeles will have a new manager in Joe Maddon, and it is set to have a big year.

The Houston Astros are the favorites to win the AL West at -145, but the A’s and Angels are right behind them. FanDuel lists the A’s at +230 and the Angels at +500.

Padres Could Be A Spoiler

The San Diego Padres will also be playing at home in their season opener as they host the Arizona Diamondbacks. Odds are not yet listed for that game, but the Padres will likely be favored.

The Padres have been rebuilding their team over the last few years, but they are ready to turn the corner and start to challenge in the division. FanDuel Sportsbook currently has the Padres listed at +500 to win the NL West, and this could be a great sleeper pick for sports bettors.