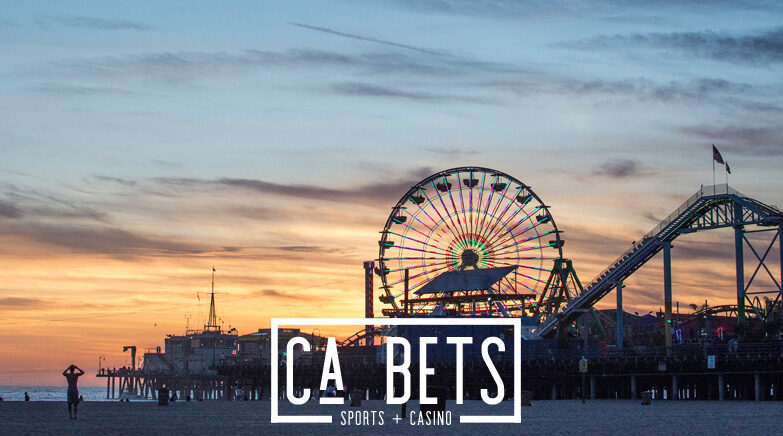 conceded. The two major bookmakers that will remain in the fight are FanDuel and DraftKings, the most renowned sportsbooks in the industry.

Most Operators Will Plan for the Future

On paper, the mobile sportsbooks’ attempt to fight homelessness seemed like a great marketing strategy in the Golden State. However, the state already has a plan that donates more money than the sportsbooks can at this stage of the fight.

“We believe there is a path to get there… “Whether we get there in 2022, or, hopefully, we get there in 2024, we believe it is the right path.” DraftKings founder, Jason Robins, also stated at the conference, “California is usually on the leading edge, not the last state to embrace innovations.”

The other operators that are essentially waiving the white flag are looking forward to 2024 as it gives that time to think of other strategies to get more voters to back their initiative. According to a recent survey conducted by UC Berkeley, only 27 percent of the respondents have supported Prop 27.

Fanatics was one of the companies that supported the initiative. However, the CEO, Michael Rubin, stated that the company will launch its sports betting platform in 2023.

In order to conduct business in California, sportsbooks need to have market access in ten other states. This may give companies like Fanatics ample time to do what’s necessary to make a case.

The Tribes See This As a Victory

The coalition of gaming tribes in California also spent a ton of money to back Proposition 26. Victor Rocha, conference chairman of the Indian Gaming Association, tweeted this towards Rowe and Robin’s comments by stating;

“Tone deaf, delusional & shortsighted. I think Jason might be getting it. Amy needs to be educated. She might live in LA but she knows nothing of California. I’m guessing bruised ego.”

Robins also stated that he doesn’t believe that those that reside in California believe any side. Both sides have spent millions during the campaign and got nothing across. He believes that these marketing campaigns aren’t about fighting homelessness and protecting tribal sovereignty.

Many experts believe that sports betting will not pass at all this year. The coalition of gaming tribes has also spent a record amount of money, but many believe the battle is far from over, as the election is less than four weeks away.

What is the Next Step?

The operators that waived the white flag believe that the tribes won’t get much support on the upcoming ballot as they look forward to 2024. However, the thought of gaining market access in California has been the most formidable challenge to date.

California will most likely be the most lucrative market in the United States as it has nearly double the population compared to New York. The tribes also believe that the mobile operators will be the tech providers as they believe they have enough support to control the market.

Up until the election, it will be interesting to see how this plays out. On paper, it seems the California tribes have a slight edge over the mobile sportsbooks. However, will it be enough to gain at least 51 percent of the vote?