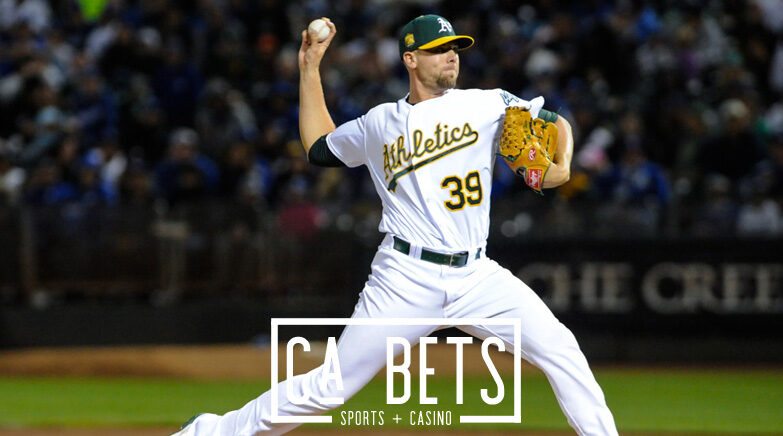 Sports betting in Nevada has seen some rough months in 2021, but the June numbers show some optimism for the rest of the Summer. The total sports betting handle saw a massive boost, while the revenue was also up for the month.

The total sports betting in June came in at $545.3 million, which was an increase of more than 14 percent from the previous month. What makes this even more impressive is that May was a longer month, and it appeared that the sports calendar had some bigger events.

Las Vegas has started to open up more following the COVID-19 pandemic, and that has helped attract more tourists and visitors to the area. This was the first time that the handle has been over $500 million in Nevada since a big surge in March.

The revenue also went up last month, but it was only a jump of 7.8 percent from the May total. Last month, Nevada sportsbooks had a total sports betting revenue of $29.18 million after it was just $27.07 million in May.

While much of the United States sports betting markets are dominated by online or mobile sports betting, that is not the case in Nevada. The mobile handle last month made up less than 58% of the total, and that is well short of the national average.

The mobile handle did rise by more than 5% month-to-month in Nevada, but it was the retail betting that saw the biggest jump.

Baseball was the most popular sport to bet on in the state of Nevada last month, and that is also a bit

different from other states that have reported their numbers. In June, baseball brought in over $226.2 million in betting handle to lead the way.

Basketball provided plenty of action as well, accounting for $193.9 million of the total handle. Now that the NBA season has ended, basketball won’t be an attractive bet for the next several months.

Hockey also had an impressive month in June, accounting for over $44 million in wagers.

Closing the Gap on New Jersey

As mentioned earlier, New Jersey is now the clear number one sports betting market in the United States. With a strong June, Nevada was able to close the gap a bit, but the margin is still extremely large.

New Jersey had a total sports betting handle of $766.88 million in June, blowing past Nevada by over $220 million. That gap was all the way up to $337 million in May, and that was the largest that the difference has ever been.

Illinois has also moved past Nevada as well, but that state has not yet announced its June figures.