Nevada Sees over $575 in Total Sports Betting Handle for September 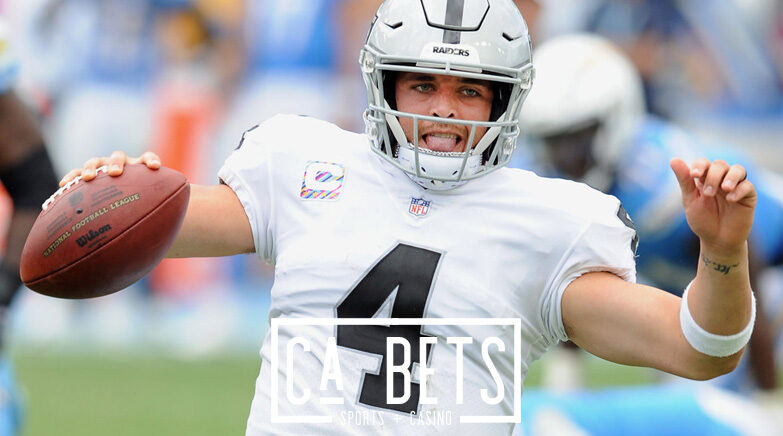 The state of Nevada posted a sports betting handle total of $575 million in September, which is a good indicator that the industry is back up and running. After a few rough months during the COVID-19 pandemic, sportsbooks are starting to see bettors return.

The handle of over $575 million was a 21.2 percent increase from the $474.9 million brought in during August. This was also a 5.3% increase year-over-year from the September 2019 numbers.

The highest month ever recorded in Nevada was in November 2019 when the state posted a handle of $614.1 million. It appears that Nevada is on track to challenge those numbers during November of this year as well.

Nevada has long been considered the sports betting capital of the US, if not of the world, but has changed over the last few months. New Jersey is now the clear leader, and the gap between the two states appears to get larger with each passing month.

In September, New Jersey posted a betting handle of $748.6 million, which shattered the previous record in the industry. In August, New Jersey brought in more than $668 million in betting handle, which was a record at that time.

Sportsbooks in New Jersey posted a 30% higher betting handle than Nevada in September, and that continues a recent trend. Pennsylvania is also set to catch Nevada in the coming months if recent trends in that state continue.

US Industry Continues to Grow

Illinois and Rhode Island have yet to report their September sports betting figures, but the US has already gone over $2.4 billion last month. There is a chance that the figure could reach the $3 billion mark as Illinois is one of the biggest markets.

Several states set a new monthly record during September, including New Jersey, which was mentioned above. Pennsylvania, Colorado, and Indiana all set new records last month, but other states also did extremely well.

Football is King in Nevada

Football is the most popular sport to bet on in the United States, so it was no surprise to see the most wagers come in on the sport in September. Football brought in more than $221.8 million in wagers last month, with the majority of them coming on the National Football League.

Baseball was the second most popular sport to bet on in Nevada, bringing in over $147.2 million in wagers. Major League Baseball postseason was in full swing in September, which was a reason for the large amount of bets.

The NBA Playoffs were also going on in September, and that helped the state bring in more than $114.7 million in basketball wagers. MLB and the NBA have now wrapped up their seasons, leaving the NFL all alone.