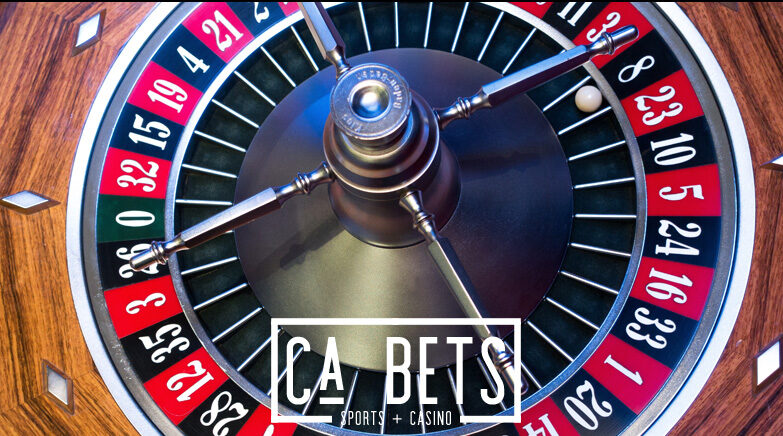 Even the once sports betting capital of the United States couldn’t escape the summer slowdown. Although monthly handles usually decline in June, this is a shocker in terms of industry standards for Nevada.

Examining the Monthly Handle Numbers for June in Nevada

The Silver State is still a top five market in the industry as New York, New Jersey, and a few other jurisdictions have toppled the once sports betting capital. The sports betting figures were expected to drop significantly, but the decline was considered significant, especially in Nevada.

According to the Nevada Gaming Control Board report released Thursday, sportsbook operators registered a handle of $490.4 million across 179 casinos. This is the first time the monthly handle dipped below the half-billion mark since August 2021.

The total handle in August 2021 was $427.4 million. The handle noted a 12.6 percent decrease from May’s $562 million in the month-over-month figures. The May numbers were substantial because the NBA and NHL playoffs still kept the average betting volume up.

June 2022’s handle also showed a decrease of 10.1 percent when comparing the year-over-year numbers of $545.4 million. The Silver State’s all-time record was set back in January when operators accepted a total of $1.1 billion.

Nevada’s mobile sports betting numbers aren’t as big as other states, as $329.6 million were placed on mobile platforms. That only accounted for 67.2 percent, which is still higher than June 2021’s numbers of 58 percent.

Revenue is Still Posting Decent Numbers as of June 2022

The sports betting revenue numbers have also shown a decline, but the numbers are slightly more stable. Bookmakers in Nevada generated $23.8 million in revenue for the month, which was only good for a hold rate of 4.9 percent.

The national average in terms of hold percentage is slated at seven percent. May’s revenue numbers brought in a total of nearly $27 million, but the hold rate was 4.8 percent for the month. In spite of this, there was a decline of 18.3 percent from June 2021.

For the seventh consecutive month, the five percent hold was below five percent. Nearly $72 million in revenue resulted from 6.6% in November 2021, the last time above five percent.

The state was able to collect 1.6 million in taxes for the month despite the low hold percentage. Other prominent markets across the industry have noted significant declines as baseball, and other events don’t attract many bettors.

Which Sports Led the Way in Nevada

There was no surprise as baseball led the way as it accounted for 60.1 percent of the handle and 15.5 million of the revenue generated in the month on $294.8 million in wagers. Baseball had a stronger hold

than the overall hold rate as it was slated at 5.3 percent.