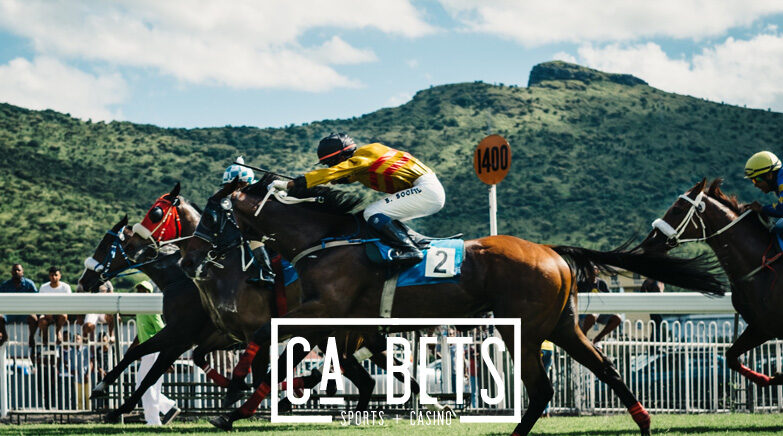 Nevada’s sports betting numbers were recently released, and it’s easy to figure out April isn’t a strong month for the industry. Sportsbook operators in Nevada registered a total of $582.5 million for the month.

There Aren’t Many Sporting Events that Interest Bettors

According to the Nevada Gaming Control Board, the handle decreased 32.5 percent in April. There are fewer mainstream sporting events to choose with the majority of the March Madness Tournament games happening in March. Only the Final Four and the Championship game take place in April.

However, sports betting in Nevada has grown when one looks at the year-over-year figures, which indicate growth of 28.1 percent. Online sportsbooks accepted $424.2 million in bets for the month, which is about 72.8 percent of the total.

The once deemed capital of sports betting has reported a handle that was less than $700 million since August 2021. Other prominent markets like New York, New Jersey, Pennsylvania, Michigan, and Indiana all witnessed declines of about 15 percent. Some exceeded the 20 percent mark.

No matter what time of year, Vegas is a popular destination for tourists and sports bettors who don’t have an easy way to place wagers. California doesn’t host legal sports betting market, as voters will decide in this upcoming election.

At least one initiative will be on the ballot as the sportsbook operators and Tribe looks to take control of the market. Many bettors come from the Golden State, but gas prices and other commodities have hiked in recent months due to inflation. This indicates changes in people’s spending habits.

Looking at the Revenue Figures and What People Bet on

With a lower sports betting handle for the month, the slightly higher hold rate didn’t play much of a factor as the gross revenue fell 31.1 percent. The new year hasn’t been great as the highest hold

percentage was in January when operators combined to hold 4.51 percent.

There were no NFL games taking place, but the NFL Draft and USFL were something the house wished they could have avoided for the month. This brought down the potential revenue by $4.1 million, and the hold rate for that category was slated at 123.2 percent.

Not having a full slate of basketball games hurts sportsbooks as they hope bettors bet the other way with fewer options to choose from. The basketball handle went from $708.9 million to just $247.1 million in April. Sportsbooks brought in $14.6 million with a hold of just 5.91 percent.

What Could Sports Bettors Bet on During the Summer

Baseball is something bettors across the state could wager on, as the sport brought in 187.7 million in wagers for the month. That was the only other category that exceeded a handle of $100 million. Bookmakers combined have a hold rate of just 3.8 percent or $7.1 million in revenue.

Nevada could rely on its casinos to help bring in revenue as bettors await the upcoming NFL season. Nevada’s total gaming win total hit nearly $1.128 billion, which noted an increase of 27 percent from April 2021.