NLCS Game 5; Will the Braves Eliminate the Dodgers 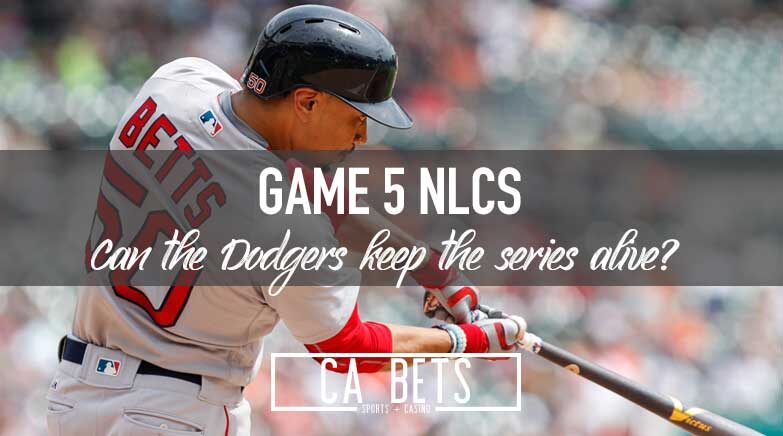 Game 5 of the NLCS is tonight at 6:08 PM PT. The Atlanta Braves are up 3-1 on the Los Angeles Dodgers and have iced the series. The Dodgers will need to win three straight to make it to the World Series.

The Braves offense has been red hot in the NLCS, lighting up every pitcher they face. Now, they have to go up against Dustin May tonight. The Braves will start A.J. Minter in a potential series clincher.

Atlanta is in the driver’s seat, but it is hard to count out the Dodgers with how much talent they have on the roster. They need to focus on tonight as there is no guarantee of a Game 6 just yet.

The Braves are going with a bullpen game starting A.J. Minter for Game 5. This will be the first start of Minter’s career and has come in as relief 22 times in 2020 and three times in the postseason. Depending on how the Braves bats start will depend on how Atlanta’s bullpen is managed.

Dustin May will start for the Dodgers, solid in the regular season for Los Angeles. He hasn’t allowed a run, but his xFIP is in the four’s. This could cause trouble going up against the lethal Braves lineup that has done nothing but shell righties all season.

The Dodgers have also had no answer to the lineup, either, as the Braves have scored 26 runs in four games. However, the Dodgers should have their best arms available out of the pen tonight. If they can get an early lead, Los Angeles has a shot to close Atlanta’s door.

The Braves should have the edge offensively. When facing a righty, the Braves have the best offense in baseball, and unfortunately for the Dodgers, they have a righty going in Game 5. The Dodgers lineup is still insanely good, but they are not as lethal when a lefty starts.

Since the Braves will be going a bullpen game, manager Brian Snitker will most likely play matchups throughout the game, trying to put his guys in the best position to succeed. As for the Dodgers, May could be on a very short leash tonight as this is an elimination game for Los Angeles, and with how good the Braves bats have been, there is no need to push it.

The Braves bats should be able to keep them in this one. Going bullpen games in the playoffs is tough, but this season is a bit different. However, Braves’ pen is pretty well-rested, so Atlanta should play the matchup game well. The Dodgers need a win, and although I don’t want to lay the -200 with them, I also don’t feel comfortable backing a huge dog in the Braves on a bullpen game.

However, I will play Braves at +1.5 tonight. This game should be tight throughout, and both teams pitching should come in clutch. Although the Braves bats have been hot, I think they will be able to keep them in this game even as they go to the pen in Game 5.