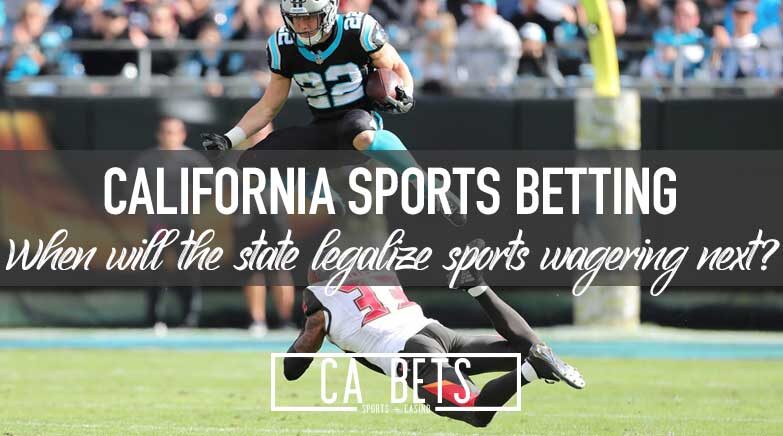 Sports betting is still up for grabs in California as cardrooms across the state continue to push their opposition toward a tribe-backed initiative. The initiative would bring retail sports betting to tribal casinos.

Sports Betting to Be on the November Ballot in California

At least one initiative will be on the ballot in 2022 regarding sports betting. The casino industry is thriving in the Golden State, and voters across the state will have the opportunity to legalize sports gambling.

Even though the state has so far chosen not to regulate and tax the industry, major sportsbooks that operate in other states across the country offer daily fantasy sports pools to those who reside in California. These sites and online platforms operate in the Golden State in a gray area.

Some fantasy games are free to play, and others involve money. This gives people the option to wager on something before a potential sports betting launch takes place. Regulated sports betting will most likely be legalized before 2023 at the earliest.

Other initiatives could be on the ballot by the 2023 election, as cardrooms and the state lottery also want a piece of the pie. Cardrooms are concerned that if the tribes attain more power through this process, the tribes will have the opportunity to sue the cardrooms for offering certain types of card games.

California is Missing Out on Sports Betting Revenue

California is home to nearly 40 million and is the most populous state in the country. If a sports betting market were established in the state, California would be a very lucrative market.

A California sports betting market would generate hundreds of millions of dollars each year if everything goes smoothly. California could, without a doubt, surpass New York’s pace meteoric rise to the top of the industry.

The Empire State is the fourth most populous state in the nation, with approximately 20 million people. If Californians want to place wagers legally, there are a few neighboring states that offer legalized sports betting. These include states like Arizona, Nevada, and Oregon.

Another big market that is close by is Colorado. California is undoubtedly losing a huge number of tax dollars to not only neighboring states but also offshore betting sites as many residents resort to that option.

How Does an Initiative Make it on the Ballot?

The clock is ticking for the other initiatives to make it to the ballot. They each need nearly one million signatures by the end of June to make it on the ballot.

DraftKings, FanDuel, BetMGM, and other reputable sportsbook brands could enter the state should the coalition get their proposal on the ballot. This has proven to be a tough measure as the tribes already have one on the upcoming ballot.

The path to having a sports betting market in California has been a complex and never-ending battle as one group is trying to win over the other. Regardless of what happens, a launch would most likely be beneficial to state-run programs. The collected state taxes would go towards fighting homelessness, funding housing programs, and supporting local California tribal nations.