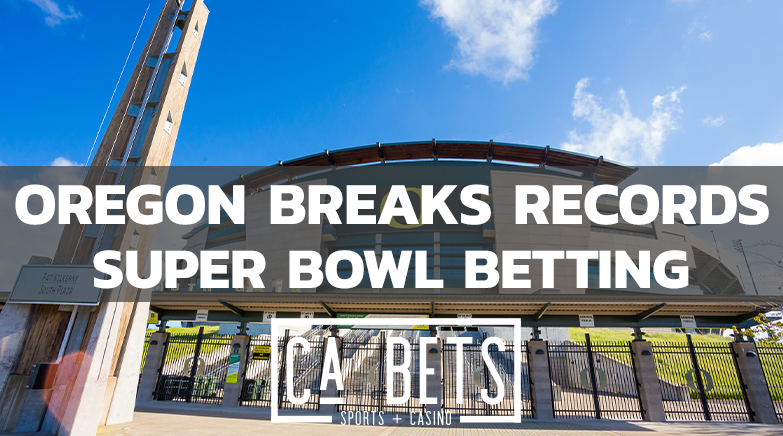 Sunday’s big game featured the Kansas City Chiefs and the Tampa Bay Buccaneers. While these two teams are not the largest in the NFL, the quarterbacks were. Tom Brady came home victorious, solidifying him as the greatest to ever play the game. Meanwhile, Patrick Mahomes came up short; however, many still consider him one of the most talented quarterbacks to ever play the position.

The Super Bowl is undoubtedly the biggest sporting event year in and year out, and this year Oregon once again broke records for the amount that was wagered on the Super Bowl.

Oregon received over 150 thousand wagers for the Super Bowl. Those wagers brought in over $20 on average, which led to over $3.5 million in payouts. These numbers are not world-beaters in the context of the United States market; however, this is a massive improvement for Oregon betting compared to last year.

The 2020 numbers came in with less than 100 thousand wagers, and only around $2 million was paid out, with a slightly lower average wager per bet as well.

Currently, the only way to bet on sports is with the Oregon Lottery’s sports betting application and sportsbook named “Scoreboard.” This is a large reason for the smaller amounts of betting in the state as Oregon does not have a free market filled with a variety of sportsbooks that would be pushing its product on the population.

According to the Oregon Lottery, in an update released Monday, Oregon saw over 23,000 unique bettors and over 1,500 new registrations. These are some pretty big numbers, considering how small the sportsbook and the population of the state are.

Oregon has created a monopoly for its state lottery when it comes to sports betting. From an outsider’s perspective, this experiment has been somewhat a failure when comparing the revenue and sports betting that has been thriving in other states.

Even states with very strict laws and regulations that have opened up their state to outside major sportsbooks have seen better success. This success is not even in the same ballpark as Oregon when it comes to revenue; it is in another degree of magnitudes. For example, Tennessee basically passed Oregon in wagering after just a month of its rather strict sports betting laws went live in November.

Oregon is the westernmost state to legalize sports betting and has a unique system that might be of interest to California lawmakers when deciding on how to proceed with legalization themselves.

However, it is much more likely that any California sports betting law will include tribal casinos. This means that there is just about zero chance that the lottery, or any entity for that matter, runs a monopoly on sports wagering in the state. The tribal casinos will be involved.

There are starting to become frequent attempts in Oregon to change the sports betting laws, and it very well might be that Oregon has completely changed its system by the time California legalizes itself.