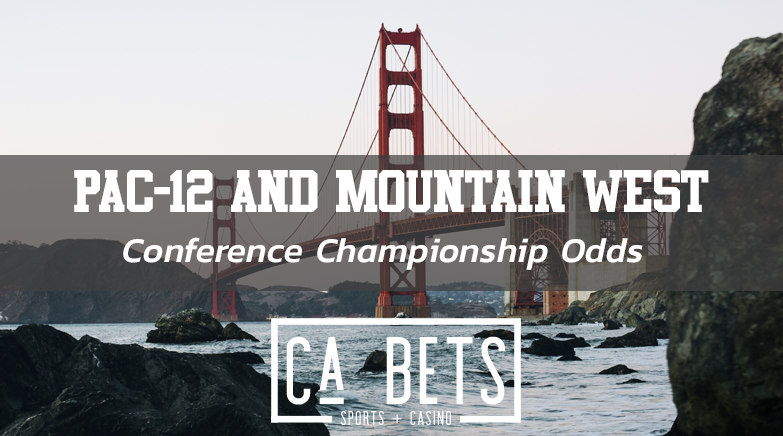 With this crazy season already coming to a close, it feels like just yesterday that the PAC-12 and Mountain West got started. However, that feeling is for good reason as much of these two conferences’ teams have been extremely limited in their amount of games played due to COVID. Despite the West Coast being mildly less affected than the Midwest and East Coast, the restrictions on playing were much tighter. This led to tons of cancelations and the complete banishment of football in Santa Clara County, which forced the 49ers, Stanford, and San Jose State to find new homes for the remainder of the season.

On the bright side, there are two fantastic matchups for the Mountain West and PAC-12 championship games. While the lesser hyped of the two, San Jose State vs. Boise State might be one of the most intriguing games in the entire nation this coming week. You have an undefeated Spartans team that has had to go through the wringer due to COVID restrictions to get where they are at. Then, Boise State has looked better and better as the season has gone along. The game will let us know if San Jose State can pull off the unbeaten season going into what will be an interesting bowl season.

Meanwhile, USC is going to be taking on Oregon as favorites. Oregon was a last-minute addition to the championship as they replace the Huskies, who will not be participating. Oregon started off the season well but has looked a bit lackluster in recent games. At the same time, USC has played up to par and has not let the virus distract them. It will be a chance for the Trojans to prove themselves and announce themselves to the nation.

The spread for this game is a modest -3.5 for USC, and that seems like a fantastic value. While Oregon has tons of talent, the team just simply has not put it together in most of their games. Taking on another great team like USC will expose that lack of execution, and I predict USC to take this game rather easily.

The only concern for the Trojans’ spread is their slow starts that they can get off to in games. However, after a dominant performance against UCLA, even with a slow start, I believe that USC will prevail. Kedon Slovis seems to have been made for late-game moments, and against Oregon, he will once again shine.

This matchup will be great, and I believe that San Jose State is extremely underrated in this game. The +185 Moneyline and +6.5 spread that you can find on most sportsbooks seems a little disrespectful. That tells me that the oddsmakers and the public still do not believe in San Jose State. The issue I have with that is San Jose State has given zero reasons to doubt them.

While Boise State is solid, I think that the SJSU upset Moneyline value is great for bettors. If you have faith in the Spartans, +185 is a great bet to add to your bet slip.