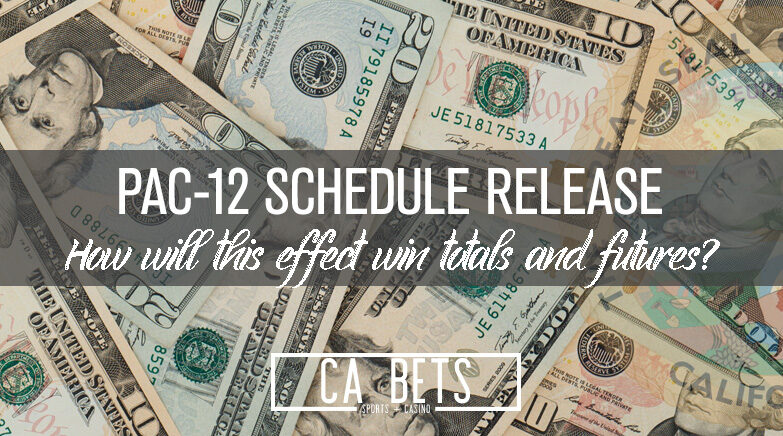 Pac-12 Commissioner Larry Scott said it was a decision based on providing the conference, “maximum flexibility to schedule and to delay any movement to the next phase of return-to-play activities.”

Winners and Losers of Scheduling

Winners
Oregon
The Ducks might have one of the best paths to the Pac-12 Championship Game. The schedule is in their favor this season with home games against Washington and USC, who will be their toughest opponents in 2020. Their road opponents will include Washington St, Oregon St, Cal, Arizona, and Utah. Fortunately for the Ducks, the Utes have lost a ton of players from last seasons Pac-12 Championship Game roster where the two squared off.

Utah
Despite the loss of talent this season, Utah can still make most out of season, especially with the schedule given. Despite having to go up against Washington, USC, and Oregon in three of the final four weeks, all three games will be at home. This will be a tough stretch, but getting to stay in Utah for three of the final four weeks could help down the stretch. Road games include Washington State, Colorado, UCLA, Arizona St, and Cal.

Losers
Arizona State
The Sun Devils down in Tempe do not have the most team-friendly schedule, especially when trying to compete with USC for the Pac-12 South. Arizona State is fortunate to miss Washington on the schedule. However, they will have to go to USC and Oregon this season. Now, road games might not be as daunting in 2020, given that there will probably be no fans in the crowd, but being on the road will still get teams out of their element from a routine home game. Arizona State also travels to rival Arizona to kick off their college football season.

Colorado
Colorado has a loaded road schedule in 2020, especially in the front end of the season. The Buffaloes open the season with Oregon before getting the Utes at home. They also have to travel to Washington and USC this season, along with road games against Arizona and Stanford. They are fortunate to get Arizona St, UCLA, Oregon St, and Washington St at home, however.

Pac-12 have not to be released yet but expect sportsbooks like FanDuel and DraftKings to get their odd out for the 2020 Pac-12 season. However, Oregon is +4200 to win the national title this season, according to FanDuel.

The Ducks miss out on a tough non-conference schedule with North Dakota State and Ohio State on the docket. With Oregon staying within the conference, they could run the table in the Pac-12 and put themselves in a position to make the college football playoff.

They do have a favorable Pac-12 schedule, so it will be interesting to see how their season plays out. The SEC could beat up on each other this season, paving the way for Oregon to get into the playoff.