Pac-12 Football Betting Odds are Out 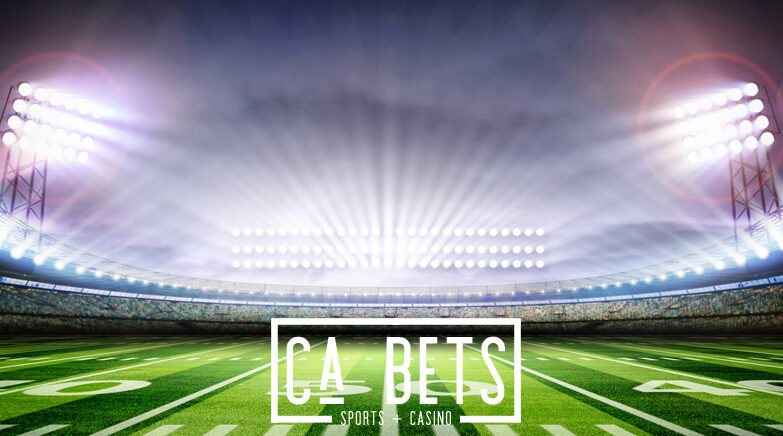 The Pac-12 Conference has been in the news a lot over the last few weeks as the conference is set to get flipped upside down in the coming years. UCLA and USC are leaving the conference for the Big Ten, but

that won’t impact the college football race this season.

This conference has been hard to predict over the last few years as some of the best teams haven’t always delivered. USC and UCLA are going to be in the mix to win the Pac-12 Championship this season, and the Trojans are actually the favorites.

The USC Trojans are the favorites to win the Pac-12 Conference this season at +150, but there are some contenders right behind them. The Utah Utes and Oregon Ducks are both at +300 to win the conference, and they will be tough challengers.

UCLA is in the next wave of contenders as they currently have odds set at +1200. Those four teams are really at the top of the conference, and everyone else will be trying to play catch up.

California and Stanford are not expected to factor into the Pac-12 Conference race this season as they have odds set at +5000 and +6000, respectively.

Can the Pac-12 Get Into the Playoffs?

One big knock on the Pac-12 Conference in recent years is that this league just continues to miss out on the College Football Playoff. This conference has just beat up on each other so much over the last few seasons, and they always eliminate one another from playoff contention.

The USC Trojans have odds set at +2000 to win the College Football Playoff, and those are the best odds out of any team from the Pac-12. Alabama is the clear betting favorites to win the CFP this season at +180, and Ohio State is next on the list at +300.

Not only is betting on the CFP or Pac-12 Championship a great future betting option, but you can also bet on player awards. When it comes to player awards at the college football level, the Heisman Trophy is easily the biggest and most prestigious award that is handed out.

Caleb Williams is the new starting quarterback at USC, coming to the Trojans with Lincoln Riley from Oklahoma. Williams is listed at +600 to win the Heisman Trophy this season, giving him the third-best odds.

CJ Stroud is the favorite to win the Heisman Trophy at +200, and Bryce Young is next on the list at +400.

A Look at the Big Ten

Since UCLA and USC are heading to the Big Ten in a couple of years, it would be a good idea to take a look at that conference. Things can change by the time the Trojans and Bruins join, but this conference usually has the same teams near the top.

Ohio State is the clear favorite to win the Big Ten Conference at -210, and they are also a top pick to win the CFP. The California teams will likely join the Big Ten West Division, and the Wisconsin Badgers (+170) is the favorite in that division this season.