PointsBet and WNBA Agree to Deal 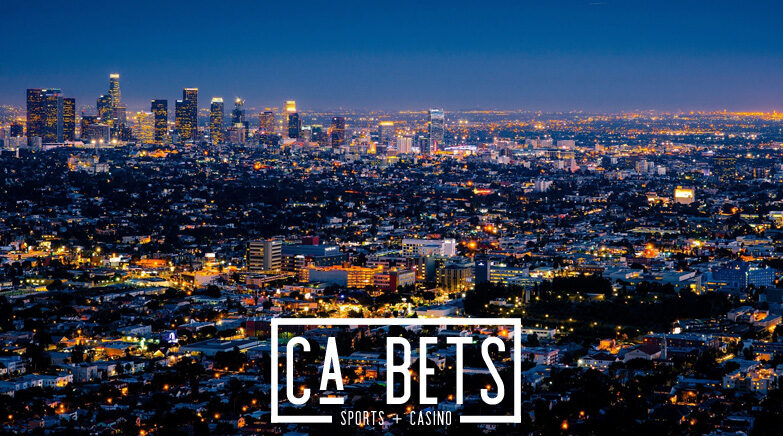 PointsBet Sportsbook has done it again, this time becoming an authorized gaming operator of the Women’s National Basketball Association (WNBA). This deal officially took effect on Friday, just one week into the start of the 2021 WNBA season.

In a press release, PointsBet stated, “The WNBA has done a phenomenal job with growing fan engagement, and PointsBet is excited to be a piece of that puzzle moving forward.” This is the first time that the Australian-based sportsbook operator has partnered with a women’s professional league.

Through this deal, PointsBet will receive some sponsorship opportunities along with brand exposure. The official announcement did not detail how PointsBet would be featured, but the sportsbook name will start to become visible during WNBA games soon.

PointsBet has some unique experiences and betting options for its customers, and fans of the WNBA will now be included in these opportunities. The site will now prominently feature WNBA games at the sportsbook, and there will also be promotional offerings centered around the league as well.

PointsBet Not Slowing Down

It has not taken long for PointsBet to become a household name in the United States, even though it is only slowly growing in terms of market share. PointsBet is live in some of the top US sports betting markets, including Colorado, Illinois, and New Jersey.

The league is already a sports betting partner with NBC Sports, and it has been able to strike deals with other professional leagues as well. The main target for PointsBet has been in Colorado as the company has built its new US headquarters in Denver.

PointsBet continues to offer a great signup bonus for new customers, and the “points betting” option helps to allow the company to stand out and be unique.

Recent History With Betting and WNBA

Even though the WNBA is not a top betting market in the United States, the league does have some background in the US sports betting industry. The league has already had partnerships in place with both BetMGM and FanDuel, and it continues to look for new opportunities.

The Las Vegas Aces used to be owned by MGM Resorts before that company sold the team to Mark Davis. MGM Resorts owns and operates the BetMGM Sportsbook, and it is one of the biggest names in the industry.

The National Basketball Association founded the WNBA back in 1996 as a way to keep the top women’s basketball players in the United States. Before that time, women were forced to go overseas to play if they wanted to look for professional options.

The first season of the WNBA was played with just eight teams in the league, but that number has now grown to 12. This league has also become more popular in recent years, but it is still well behind the men’s professional sports in the United States.

The Seattle Storm won the 2020 WNBA Championship and were featured by PointsBet in one of the first games under this new partnership.