We have reached Week 12 of the 2022 NFL season, and the playoff races are heating up in each conference. There are still some big games to be played, starting with the action that is on tap during Week 12 of the regular season.

This was supposed to be a year in which all of the California NFL teams were set to be Super Bowl contenders, but that just hasn’t been the case through the first 11 weeks. All three teams from California have intriguing matchups in Week 12, and all three present good betting opportunities.

The San Francisco 49ers do still look like a team that can win the Super Bowl, but that isn’t the case for the two teams from Los Angeles.

When the 2022 NFL schedule was released, the biggest game on the Week 12 schedule featured the Los Angeles Rams visiting the Kansas City Chiefs. That is no longer the case, as we are just days away from kickoff, as the Rams just haven’t lived up to their part of the bargain.

Los Angeles has been an absolute disaster this season, and they will not be in the postseason in 2022. The Rams are also without several key players on offense, and the defense hasn’t been able to take over games as expected.

Patrick Mahomes and the Kansas City Chiefs have not slowed down this season, and they will be looking to make a statement in this game. The spread is 14.5 points, and it’s hard to see the Rams being able to find enough offense to keep this game within that spread. 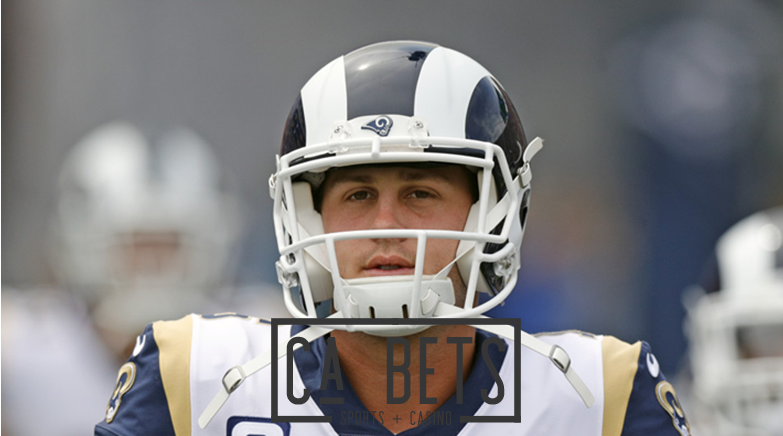 The San Francisco 49ers took a little while to get things going this season, but they enter Week 12 with a record of 6-4. San Francisco is a 9.5-point betting favorite at home against the New Orleans Saints, and that feels right when looking at this matchup.

New Orleans just has too many holes on offense, and they are going to struggle to score in this game. Take the 49ers -9.5 as they cruise to another win to keep building momentum into the postseason.

The 5-5 Los Angeles Chargers are three-point betting favorites on the road against the 4-7 Arizona Cardinals. Both of these teams have struggled to begin the 2022 season, and time is running out to turn things around.

Both Los Angeles and Arizona have the offense to light up the scoreboard, but it’s going to come down to a defensive stop in this game. The Chargers appear to be the better overall team on defense, and that is going to matter at some point.

Take the Los Angeles Chargers -3.0 as they find a way to get past the Arizona Cardinals to move to 6-5 on the year.