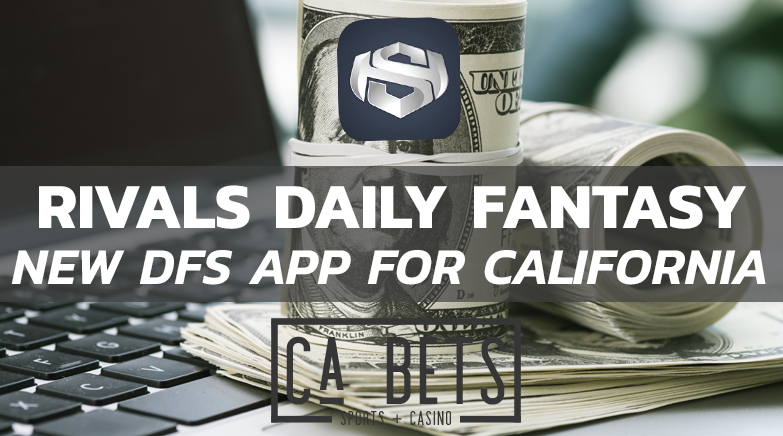 There is a new daily fantasy site entering the California market, and this one has a massive twist. StatHaro, an online fantasy and betting company, has created Rivals Daily Fantasy Sportsbook.

The twist with Rivals is that you are not playing daily fantasy against other players but instead the bookie. There are a lot of features that will be unique to Rivals, but this is by far and away the biggest selling point. 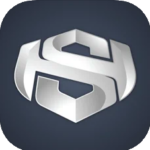 The team of StatHero comes out of Scottsdale, Arizona. Weirdly enough, Arizona is a state that still does not even legally allow daily fantasy, so Rivals will not be offered in the team’s home state.

Rivals also promises to allow users to set the stakes. There will be several different games, but they want to give the user more control when it comes to what they are wagering and how they are wagering for daily fantasy sports.

The key selling point for Rivals Daily Fantasy Sportsbook seems to be “skill” as the team claims competitors’ daily fantasy platforms focus too much on luck and beating thousands of others, in which you have no idea how they will play.

Currently, both FanDuel and DraftKings absolutely dominate the fantasy market in California. No other daily fantasy platform has really been able to crack these two titans of the industry. However, Rivals Daily Fantasy Sportsbook does not need to beat the competition to be successful.

Rivals simply needs a portion of the market, and the hope is that the daily fantasy platform is actually good enough to give players a reason to try it out and choose it as another option when playing fantasy. The idea is surely different, and it will be interesting to see if the team runs into any legal issues due to the difference.

We have seen Monkey Knife Fight and others struggle with lawmakers due to offering services that are too close to sports betting. The terminology and the way the daily fantasy platform is presented matters significantly. With Rivals even including sportsbooks in the title, it will be interesting to see if it becomes an issue with California legislatures.

Can You Play Today?

Yes, Rivals Daily Fantasy has launched, and you can play now. On top of this, you can also play DraftKings, FanDuel, Yahoo, Underdog, Monkey Knife Fight, and more in California when it comes to daily fantasy sports.

Currently, there is no legal sports betting anywhere in California. This means that you cannot bet on sports with a sportsbook. However, again, Rivals is technically daily fantasy and not sports betting. Like Monkey Knife Fight, it is toeing that line carefully so that it can operate in states like California.