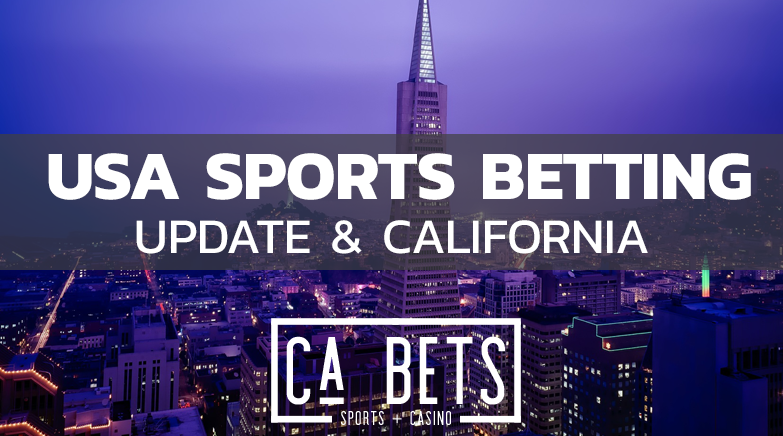 It appears that the issue of legal sports betting in California will ultimately be left up to the voters. The decision won’t happen until November 2022, but there was a fear that the topic of sports betting would fall off altogether.

The Coalition to Authorize Regulated Sports Wagering has been working on collecting signatures on a petition, and they were able to meet the deadline. This coalition is working on behalf of the Native American tribes in California, and it would be the tribes that control the sports betting industry.

The Secretary of State announced that more than 1.6 million signatures were verified in time, but the coalition only needed slightly under 1 million. This group has been working on this project since 2020, but the pandemic kept them from getting the signatures needed that year.

There is a chance that there will be a gubernatorial recall election in 2021, and this coalition could seed to add this vote to the ballot. At this time, it appears that November 2022 is the most logical time for sports betting to appear on the ballot.

If sports betting was ultimately approved by voters in the state of California, online sports betting would not be included. Native American tribes want to protect their revenue, and therefore all betting must be done in person.

Horse racing tracks would also be allowed to take bets on sports under this initiative, but card rooms in the state would not. This is going to lead to a massive campaign battle in the coming months and could ultimately turn into a legal issue.

Senator Bill Dodd attempted to legalize sports betting in 2020, but a number of issues kept his proposed bill from advancing. The COVID-19 pandemic hit at a terrible time for Dodd as his attempt, but his bill was also facing plenty of opposition from tribes and other groups.

Dodd introduced SCA 6, and it initially gained plenty of attention and support when it was introduced. His bill would have placed this referendum on the November 2020 ballot, and he believed that voters in the state would have approved the new amendment.

This was not the first time that a legislator has attempted to introduce a sports betting bill, but all of them have faced the same result. There is still a chance that Dodd and his beliefs on California sports betting will be needed at some point.

New Jersey has quickly become the largest sports betting market in the United States, even though it is not highly populated. This state was able to achieve this ranking by having favorable sports betting laws that attracted a number of top operators.

That all could change soon as Florida has agreed to new gaming compacts with the Seminole Tribe. There are still several steps that need to happen before sports betting comes to the Sunshine State, but it appears that this will happen.

With the recent traction in Florida, this will put even more pressure on California to get a law passed, or it will be in danger of falling behind another potentially large market in the United States.