The Californian Republican Party Weighs in on the Sports Betting Proposals 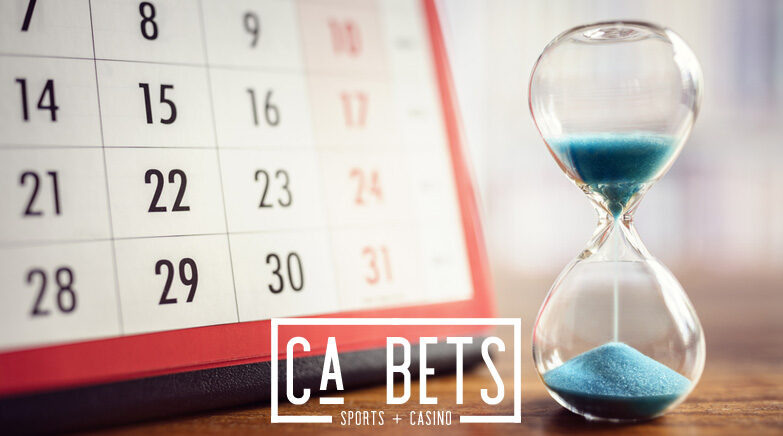 California Democrats oppose Proposition 27 because it would bring mobile sportsbooks to the state. The Republican Party of California has also backed the Democrats’ statement as they too oppose Prop 27.

The Battle for Sports Betting in California Continues

Not that long ago, Major League Baseball supported Prop 27 as it would allow bookmakers like

DraftKings and FanDuel to conduct business in the Golden State. A coalition of smaller tribes that will not be involved in gambling has argued that the bigger tribes are looking to monopolize the market.

The Democrats have remained neutral on Proposition 26 as the measure is backed by the larger tribes. Without going into further detail, Jessica Millan Patterson, chairwoman of the California Republican Party, stated in a press release, “Prop 27 breaks the promise made to California’s Native American tribes to grant them the sovereign right to operate gaming in California in order to improve the lives of their communities across the state,…

She continued by stating, “We stand with California tribes and oppose Prop 27.” Election Day is just around the corner as voters throughout the will have the power to vote on both ballots. Voters can choose yes or no for both, or choose one over the other.

What is the Republican Party Stance on Sports Betting?

Each state that has joined the sports betting industry has faced its own roadblocks. While both political parties supported the bills in some states, other jurisdictions were split on the issue.

While the Republican Party of California has supported the tribes’ push to oppose Prop 27, the GOP has opposed Prop 26 as well. The DNC had a neutral stance on in-person wagering, but the GOP has gone against both measures, according to a Tweet.

In order to support their causes, both tribes and operators have collected signatures and money. Both have even pushed out marketing campaigns and advertisements to gain the attention of those that may be undecided in regard to the issue.

These advertisements can be seen on television, billboards, on social media, and on countless other methods that may have confused some voters. Many undecided don’t see a difference in any of the proposals as they don’t know which measure would benefit the state the most.

Proposition 26 would certainly aid the richest gaming tribes, while the mobile operators stated that they would help fight homelessness and push for responsible gaming. However, the bookmakers aren’t even based in California, as most have headquarters on the East Coast like Boston and New York.

The California Sports Betting Market Will Be Decided in Months

Before Election Day comes, both sides will continue to garner as much support as possible. Some bettors like Prop 27 as they wouldn’t have to go to a tribal casino or the four race tracks to place wagers. Those that support Prop 26 believe that most of the revenue generated will stay in California instead of going elsewhere.

California will most likely have the most lucrative market in the industry as it is home to nearly 40 million people. Currently, New York has the biggest market, as nearly 20 million people live in the state. This battle will likely continue until the very last day.