The MLB Makes a Big Statement by Backing Proposition 27 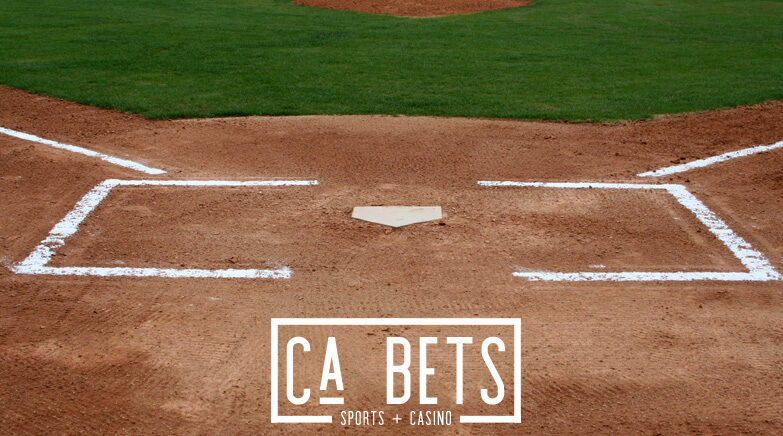 Californians will have the opportunity to vote on Proposition 26 and Proposition 27 during the upcoming election. There will be a lot of support needed by both parties; however, the latest news is good news for mobile sportsbooks looking to enter the Golden State.

Proposition 26 permits sports betting to take place in tribal casinos and the four-horse race tracks run by these tribes. On the other side, Proposition 27 is led by mobile sportsbook operators like FanDuel,

On Friday, Major League Baseball released a statement regarding their full support for Proposition 27. Players and other MLB members are prohibited from placing wagers due to strict laws. However, many sportsbooks have partnered with teams around the league and created retail locations on or nearby a designated venue.

Having a legal sports wagering market in California would help MLB teams, especially in California, bring more revenue. The MLB has tried very hard to bring up the attendance as they have a tough time competing with the NFL and NBA.

Proposition 27 Will Need All the Help it Could Get

Proposition 27 has had its fair share of support from different organizations, including a coalition of smaller tribes that aren’t going to be involved in the gaming operation. Subsequently, the initiative has faced heavy opposition as groups like the California Democrats oppose the idea.

There are few policymakers in the state that have expressed their support for Proposition 26 instead of Proposition 27. Senate President Pro Tempore Toni Atkins stated;

“California’s tribes have proven to be safe and responsible operators of gaming in California, providing benefits to their communities and to their members. I stand with tribal governments in opposition to Prop 27 and support their right to operate gaming facilities on their lands.”

The main argument from mobile sportsbooks has been to find solutions to combat homelessness and mental health for Californians. Also, the bookmakers want to create a safe wagering environment as many states around the country are a part of the sports betting industry.

Tribe’s main selling point is that the mobile sportsbooks don’t even operate in California. They believe that most of the revenue wouldn’t even go to those that reside in the Golden State.

California is home to nearly 40 million people, which is double New York. The Empire State is currently the biggest mobile sports betting market in the nation, as the jurisdiction has set numerous records.

MLB expressed its comfort with the provisions made to protect the integrity of the game, even though Proposition 27 does not include an official league data mandate.

As of right now, the NFL, NBA, and NHL have remained neutral on the subject, but many platforms have partnerships in other leagues as well. The MLB supporting Prop 27 could help generate more support from other leagues as Election Day approaches.

Voters in the Golden State will have all the power. There is a strong possibility that both initiatives could pass, but there is no word as to what would happen if that is the case.