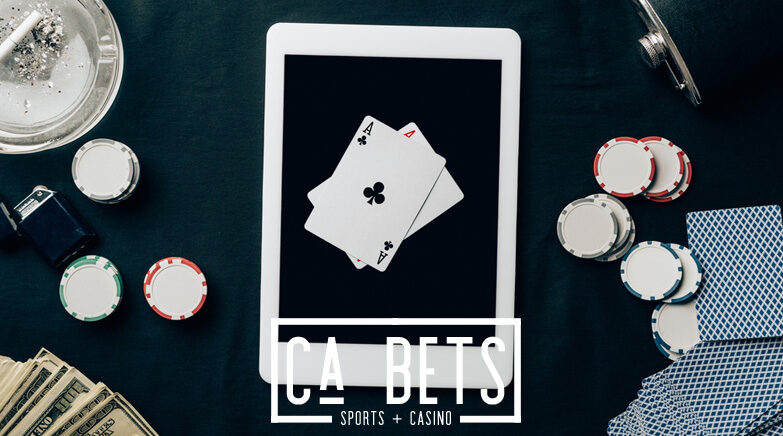 The battle for the California sports betting market rages on as neither the mobile sportsbooks nor the gaming tribes want to give an edge. Both sides have spent a plethora of time and money to push their marketing campaigns.

Taking a Deeper Dive on Proposition 26 and 27

Election Day is less than two months away as both sides are continuing to gain as much support as possible. The county commissions and other organizations have already decided which measure to support.

Prop 26 is backed by the bigger tribes that are involved in the gaming industry as the coalition wants sports wagering to take place in tribal casinos and the four racetracks in the Golden State. In addition, certain ball-and-dice games would be permitted, and gaming lawsuits would be handled differently if

the initiative becomes the winner.

On the opposing side, Prop 27 is supported by bookmakers such as Bally’s, BetMGM, DraftKings, Fanatics, FanDuel, PENN Entertainment/Barstool Sportsbook, and WynnBET. Caesars is not involved in this case as the Caesars Entertainment company has strong ties with the tribes and will stay out of this completely.

The major marketing campaign the online sports betting platforms reinforce is the “California Solutions to Homelessness and Mental Health Act. Their goal is to also help the coalition of smaller tribes that will not be involved in the gaming space.

The Sportsbook Operators’ Latest Advertisement in the State

This week the mobile sportsbooks put forth an ad that covers their campaign as a way to keep people from voting for them. In the advertisement, the bookmakers covered why voters should select “no” on Prop 26.

The narrator in the ad starts off by saying, “The choice between Prop 26 and 27? Let’s get real,… “Prop 26 means no money to fix homelessness, no enforcement oversight, and no support for disadvantaged tribes.”

Proposition 27 generates hundreds of millions for priorities like building new housing units in all 58 counties. The other goal is to aid the non-gaming tribes in the state that don’t have as much power as their gaming counterparts.

The bookmakers are ensuring that the measure would help combat homelessness by using the revenue for new housing projects. The gaming tribes also have an ad that counters Prop 27.

What is the Gaming Tribes Push in the Golden State?

The gaming tribes’ main push in their ad was “Don’t let corporations exploit homelessness to pad their profits.” Their push is to get voters to vote “no” on Prop 27.

They believe that the bookmakers will use the opportunity to generate money for themselves. Sportsbook platforms like DraftKings and FanDuel are based in Boston and New York. To them, this means that the sportsbook operators’ plan is to reap all the profits if they enter the state.

California has nearly 40 million residing in the state, which is nearly double compared to that of New York. The Empire State is home to the biggest sports betting market in the industry. California will likely take over as the most lucrative market if one of these initiatives gets passed, as both will appear on the ballot.